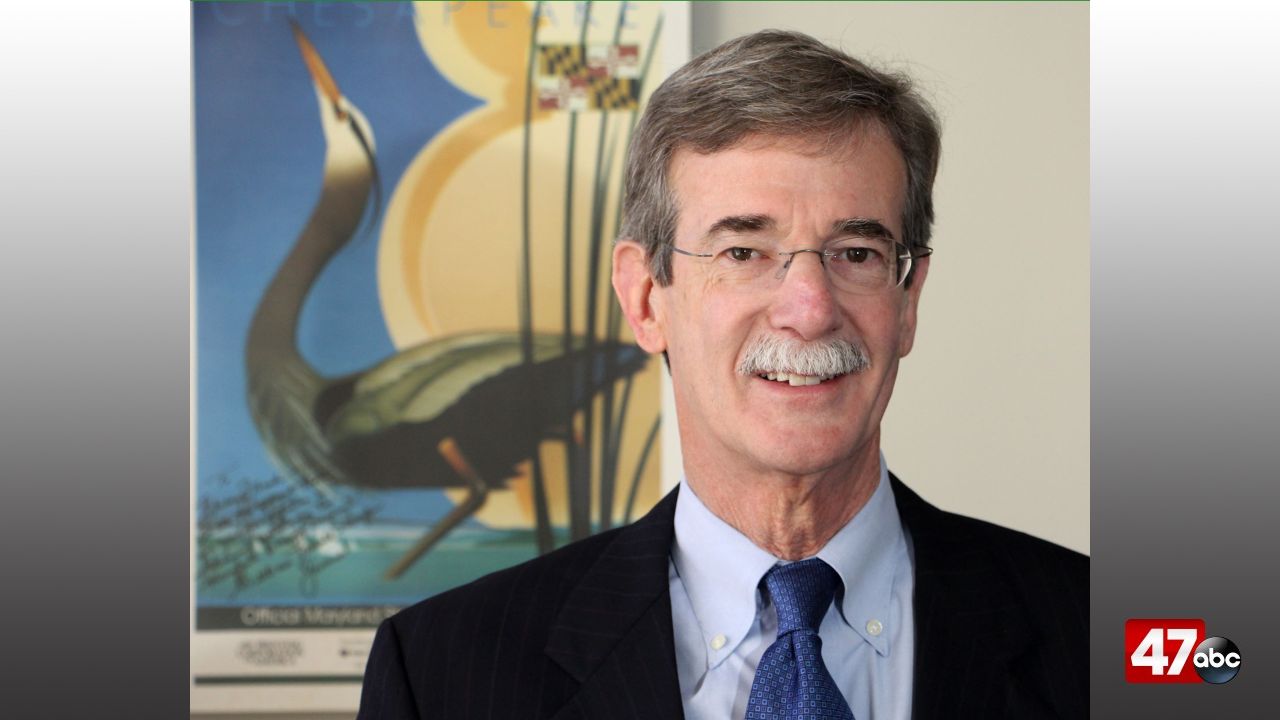 BALTIMORE, Md. – Attorney General Brian Frosh announced on Thursday that he will not seek another term.

In a message to his staff, he said he plans to make the most of his last 15 months in office, continuing to work to provide the best possible legal advice to clients, protect Marylanders, improve their lives, and fight for justice.

“Thanks to each and every one of you for your service to our state. I appreciate more than I can ever express, the friendship and support that you have shown me. Let us make the most of the remaining time we have together,” said Frosh in his letter.

Under Frosh’s leadership, the Office of the Attorney General has recovered hundreds of millions of dollars for Maryland consumers and the State from predatory lenders, Wall Street banks, drug companies, automobile manufacturers, tobacco companies, and polluters. In addition, it has indicted and prosecuted dangerous gang members, drug dealers, human traffickers, and pill mill operators, and led efforts to protect our land, water, and air from polluters.