Today will be cloudy with rain showers to start this morning. But, the rain will transition into snow by this afternoon. Temperatures will start off around 40 degrees, but drop throughout the day. Tonight, lingering snow showers are possible early under mostly cloudy skies. Lows will be around 20 degrees. Tomorrow turns partly sunny with highs nearing 30 degrees.

An area of low pressure is expected to develop off the coast Friday night, which could bring snow, especially to southern Delmarva if it tracks closer to the coast, into Saturday morning. Stay tuned as we continue to monitor this system. Saturday, highs will be around freezing under partly sunny skies. Sunday remains partly sunny with highs in the upper 30s.

Have a great day!
-Sloane 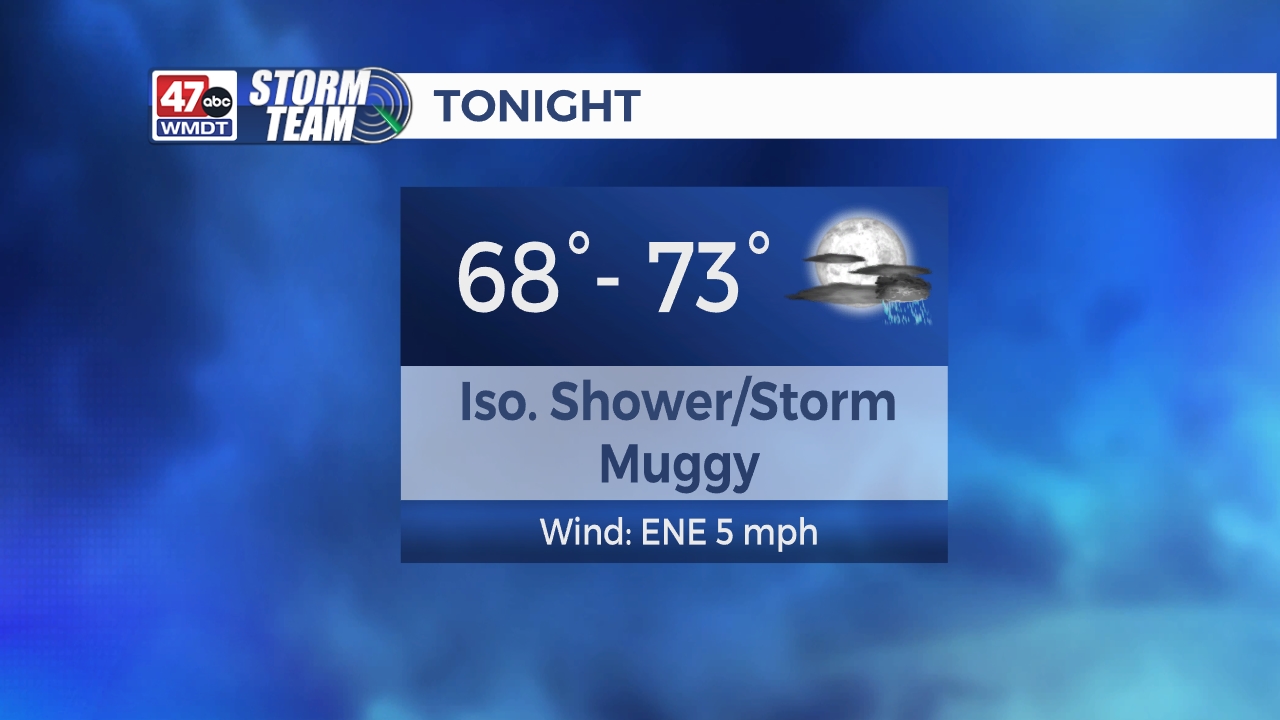 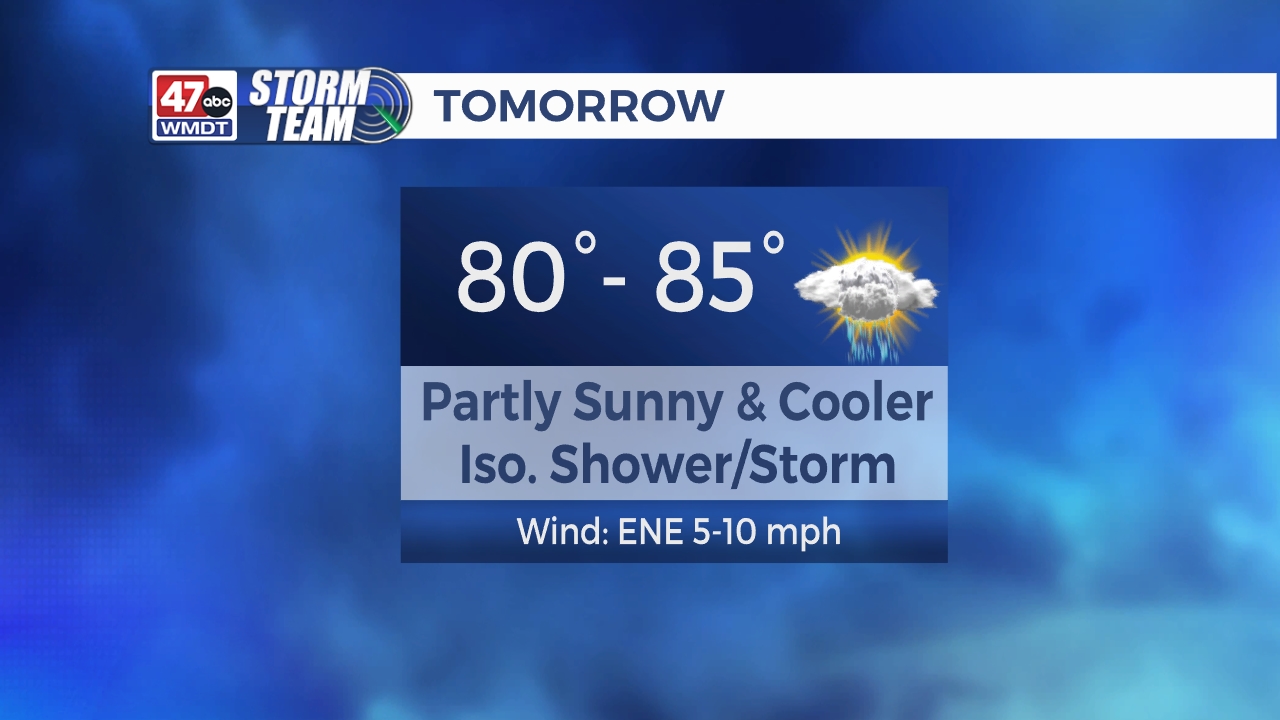 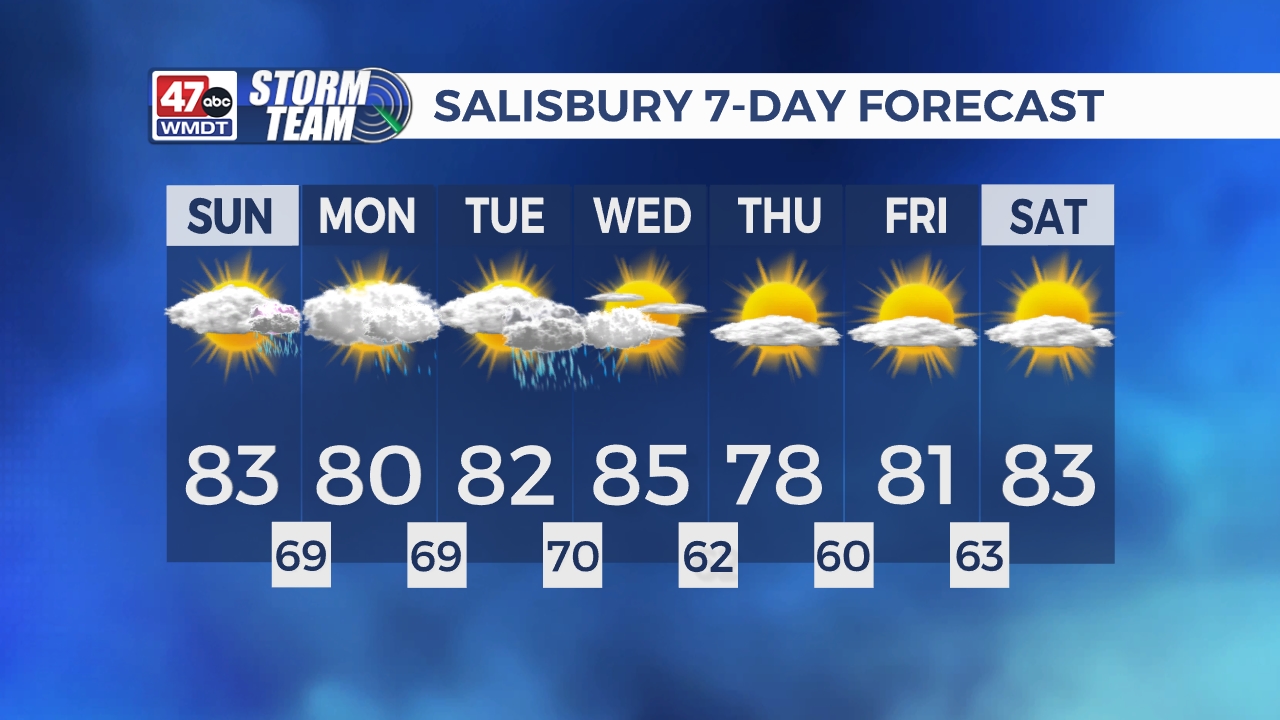 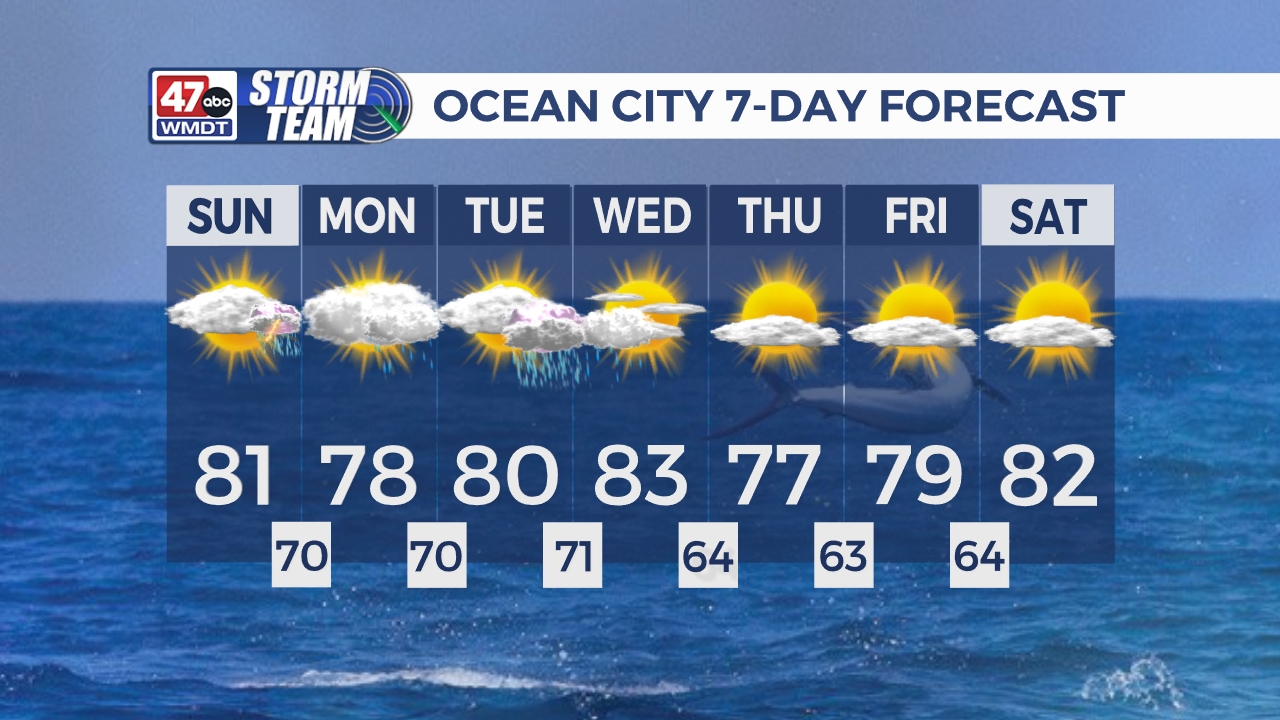 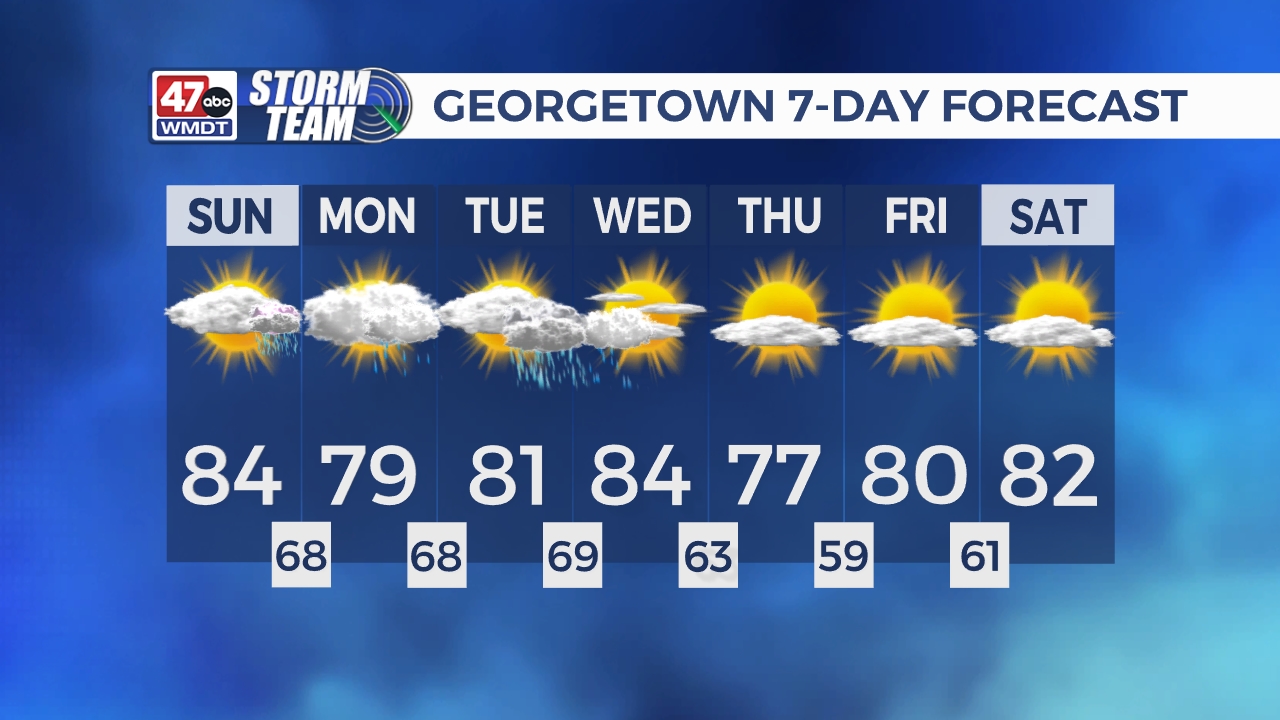 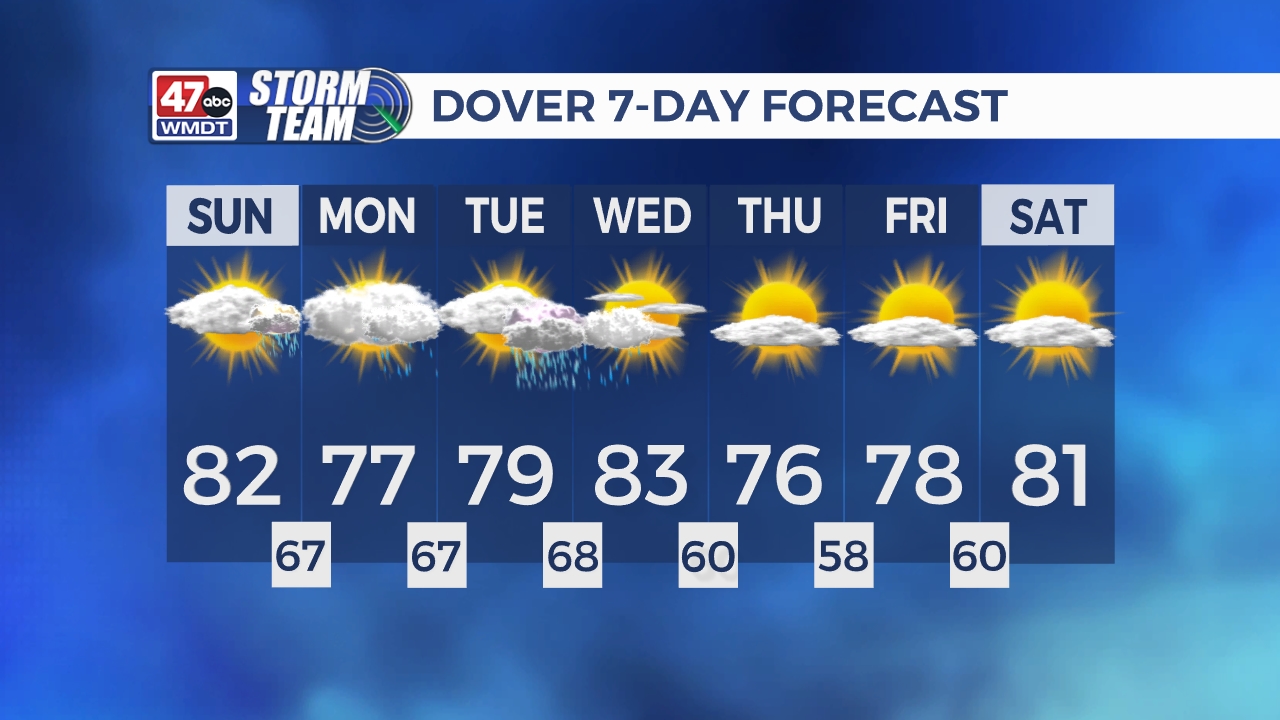 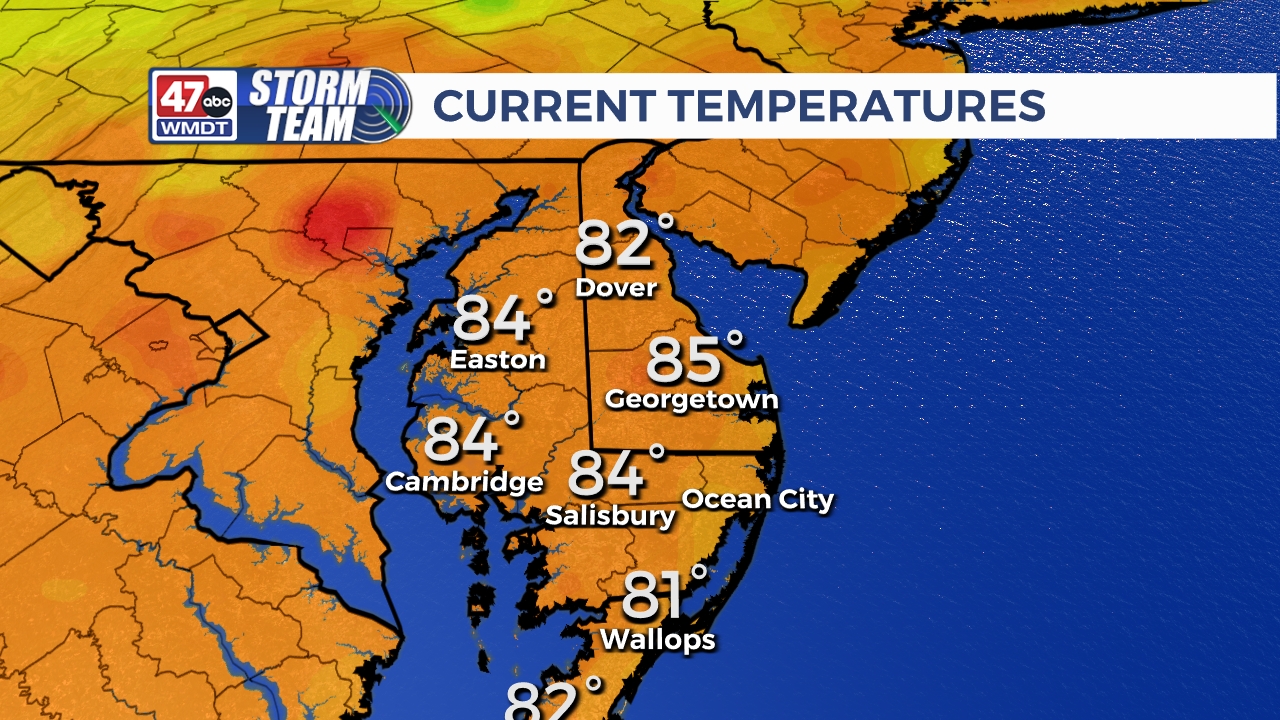 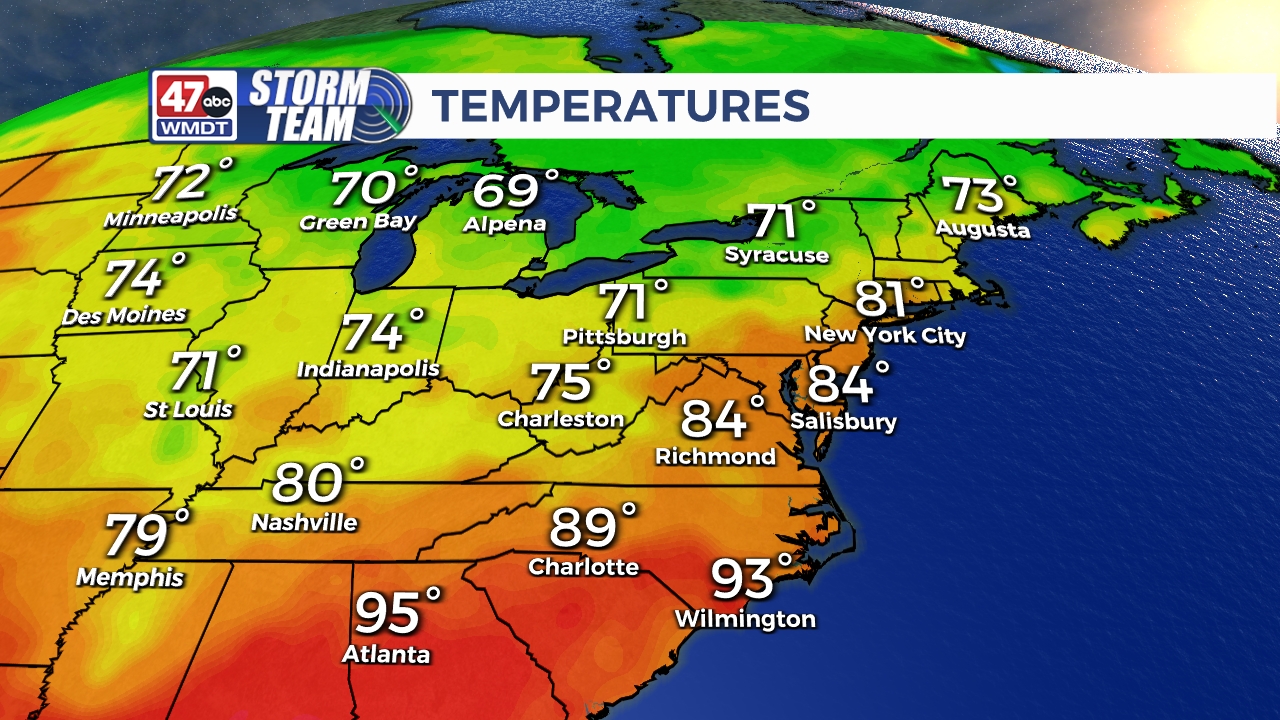 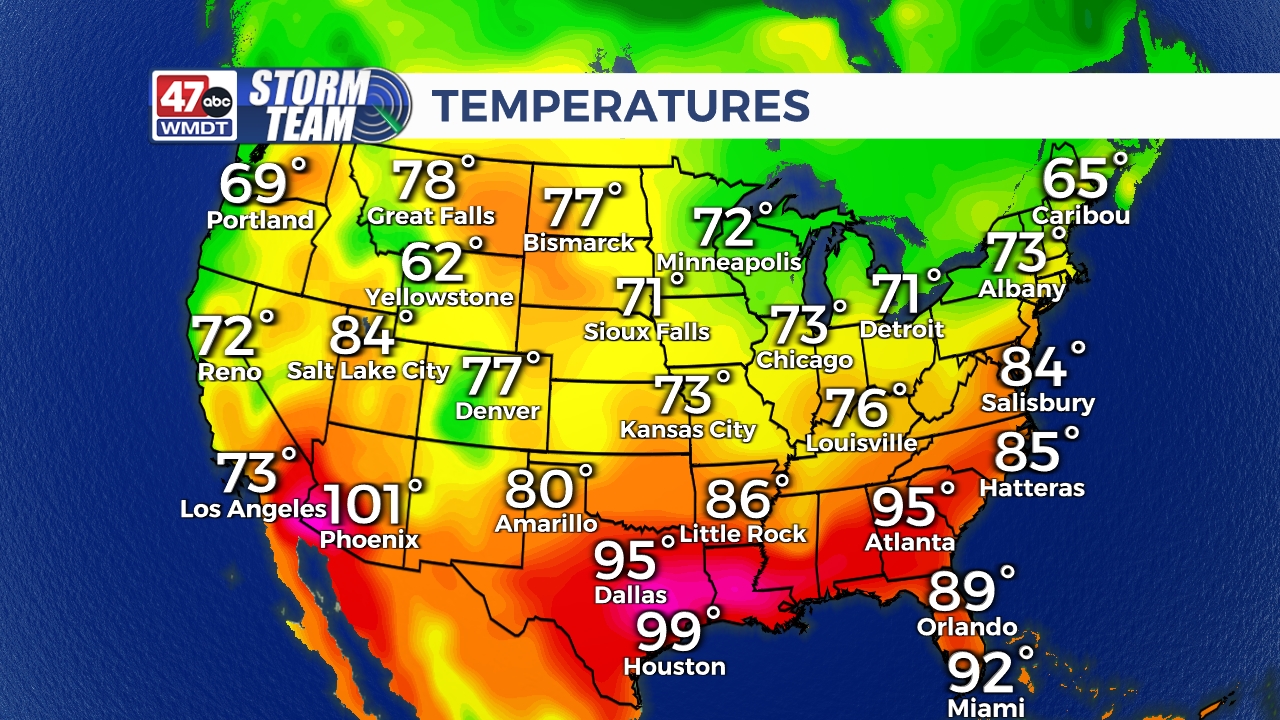 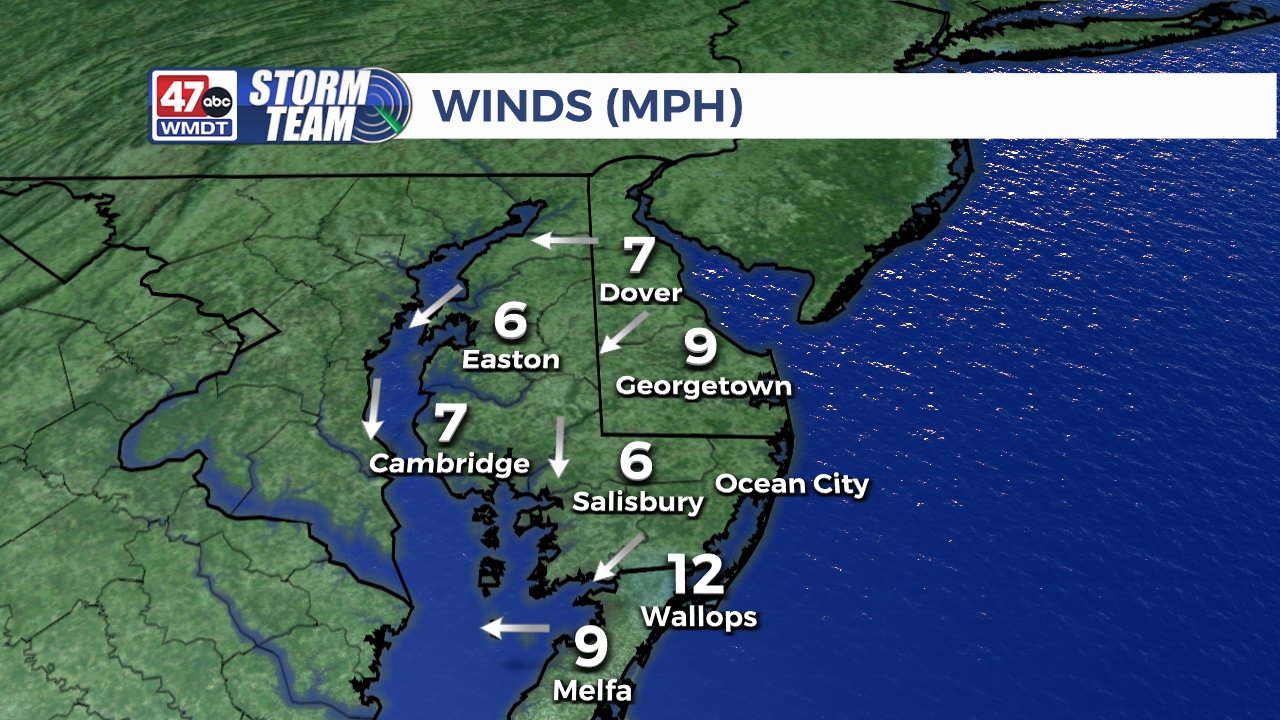 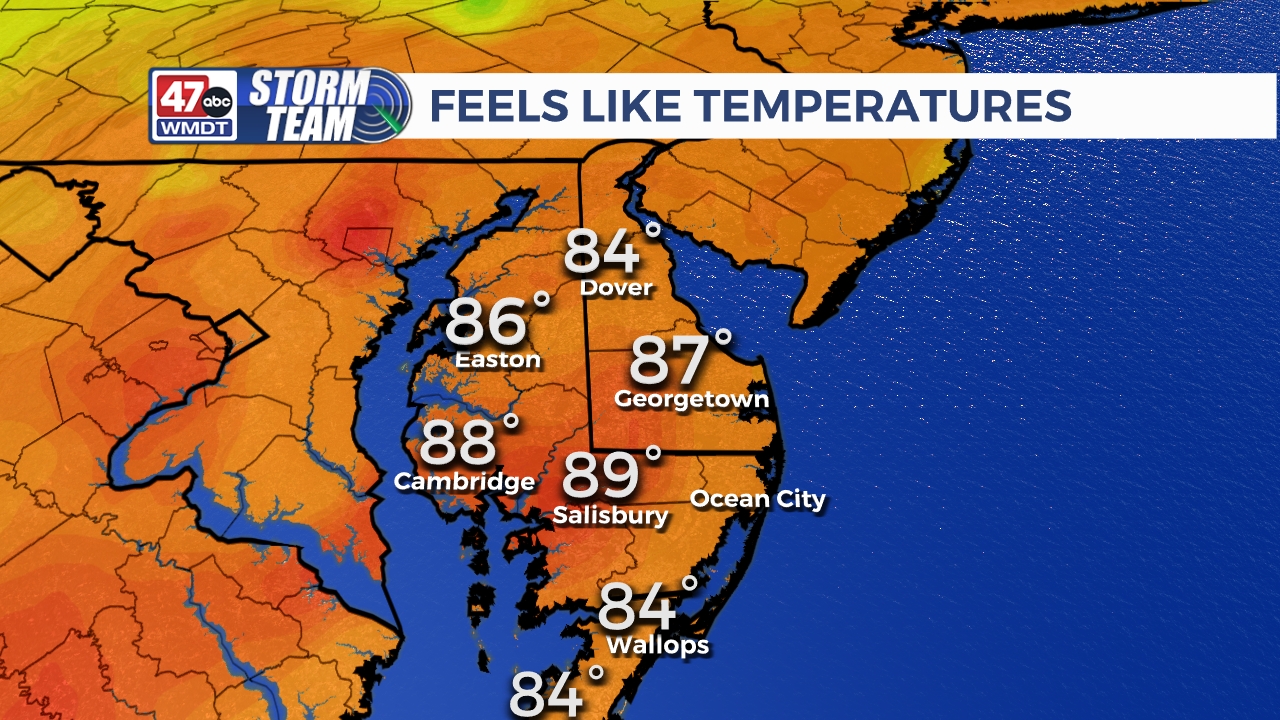 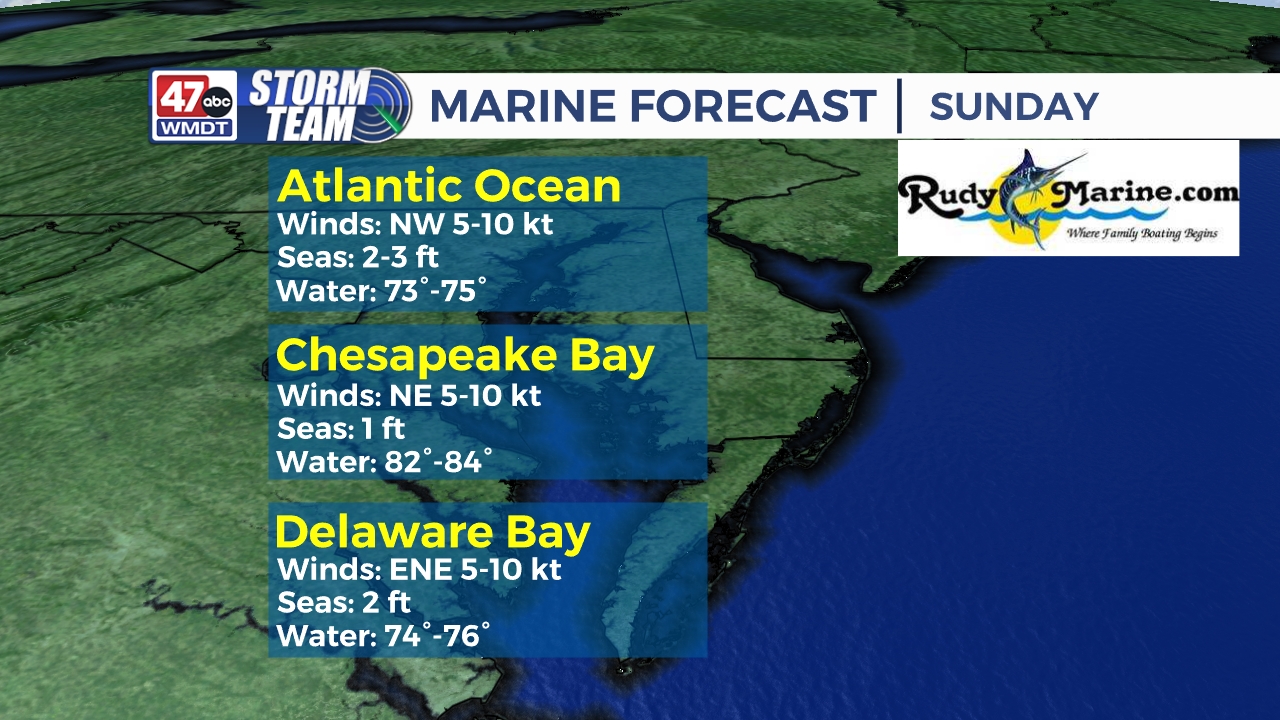 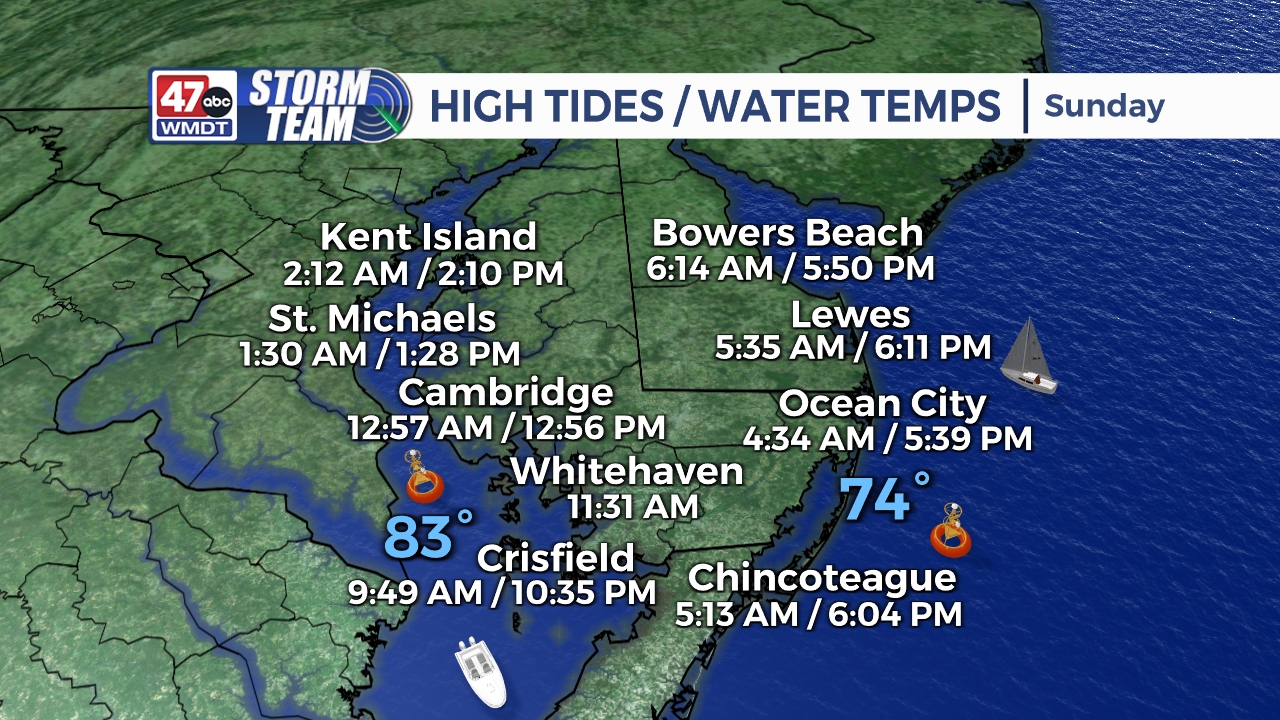 When Can We Expect Our First Freeze

This Weather Tidbits explores the Winter Storm Severity Index that is used by the National Weather Service. The WSSI is a tool that forecasts the impacts of winter storms; ranging…

This Weather Tidbits explores the warning signs of hypothermia. Hypothermia is when the rapid loss of body heat loses heat faster than it can produce; that drops to a temperature…

This Weather Tidbits explains how the wind chill affects our bodies. The 1st thing to understand is that our bodies lose heat through convection. When the outside temperature is…

This Weather Tidbits dives into the climatology for New Year's Day. Salisbury's average high is 47° with an average low of 29°. The highest maximum temperature or record high of 68°…