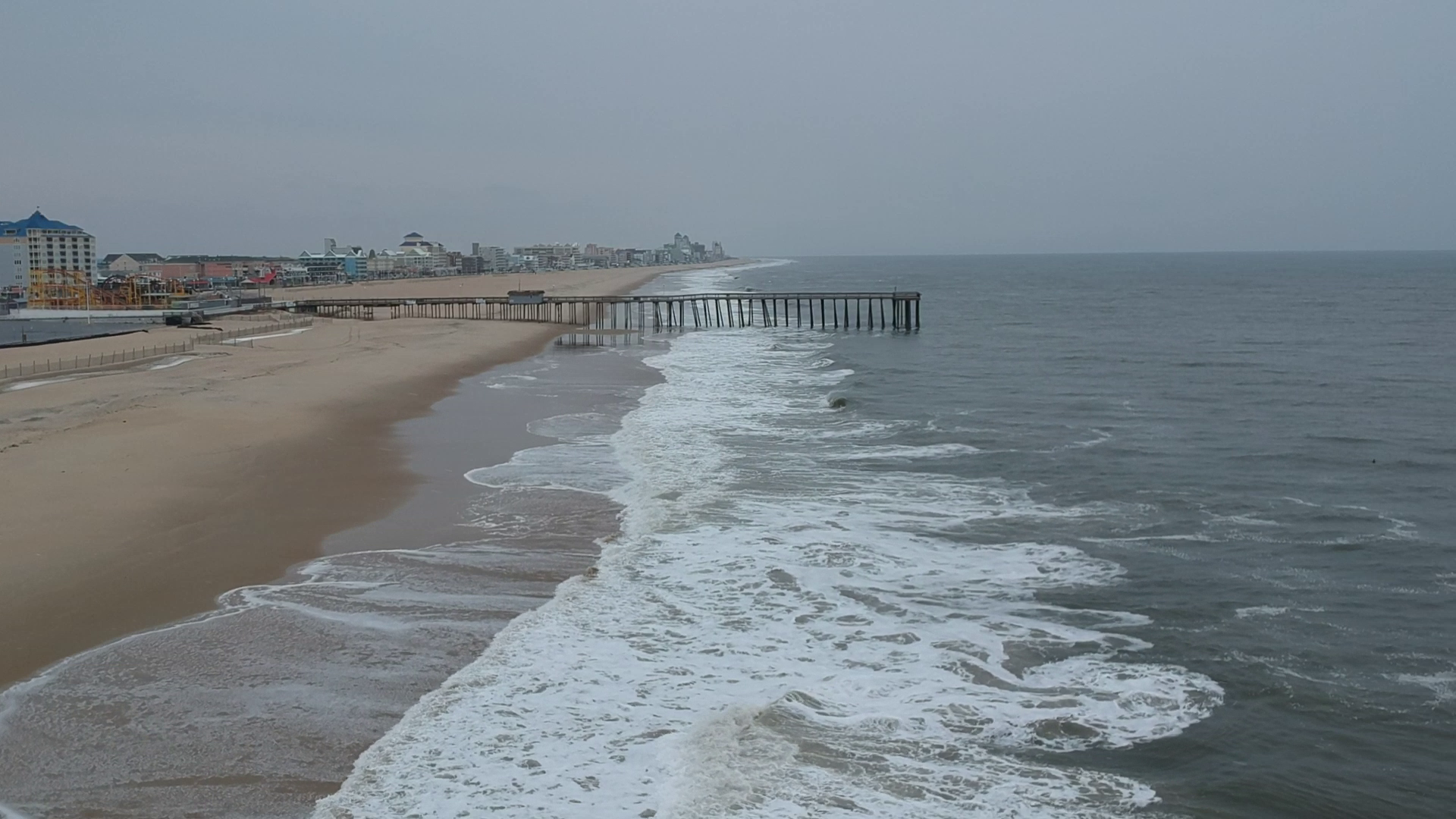 OCEAN CITY, Md. – Members of the Ocean City Beach Patrol responded to several swimmers in distress on Wednesday in the area of 112th Street.

At around 3:50 p.m., lifeguards noticed a group who appeared to be struggling to swim. As three of the distressed swimmers exited the water, lifeguards tried to rescue one swimmer who was reportedly being swept away in a rip current. First responders with the Ocean City Fire Department, U.S. Coast Guard, and Natural Resources Police were immediately dispatched to the area to assist with the rescue. A total of 50 Surf Rescue Technicians with the OC Beach Patrol were deployed to conduct an in-water search.

Despite a two-hour search, the 17-year-old swimmer was not located. We’re told the swimmer is from Annapolis, MD, and officials are not releasing the name at this time.