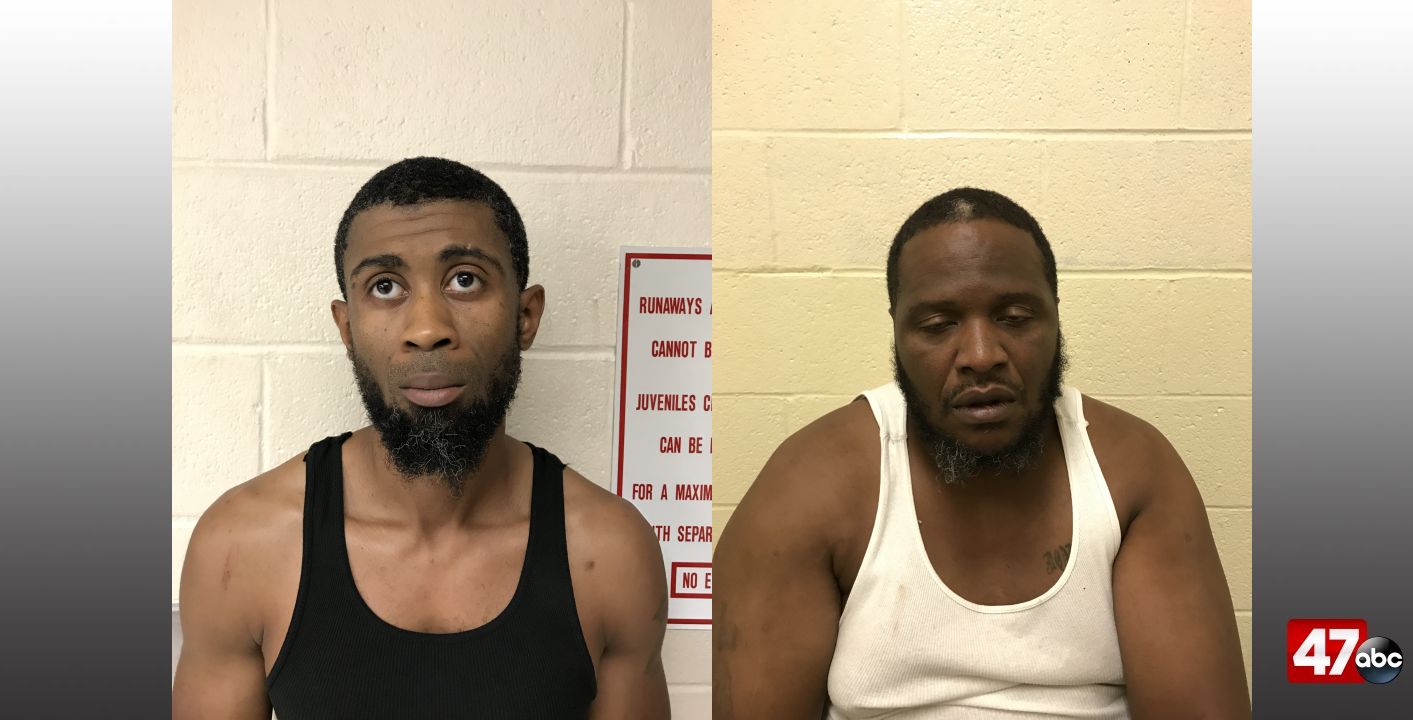 SALISBURY, Md. – Police say two people have been charged after a drug investigation resulted in the recovery of a large amount of heroin and other paraphernalia.

Police executed a search and seizure warrant at the home on Friday, resulting in the recovery of the following items: