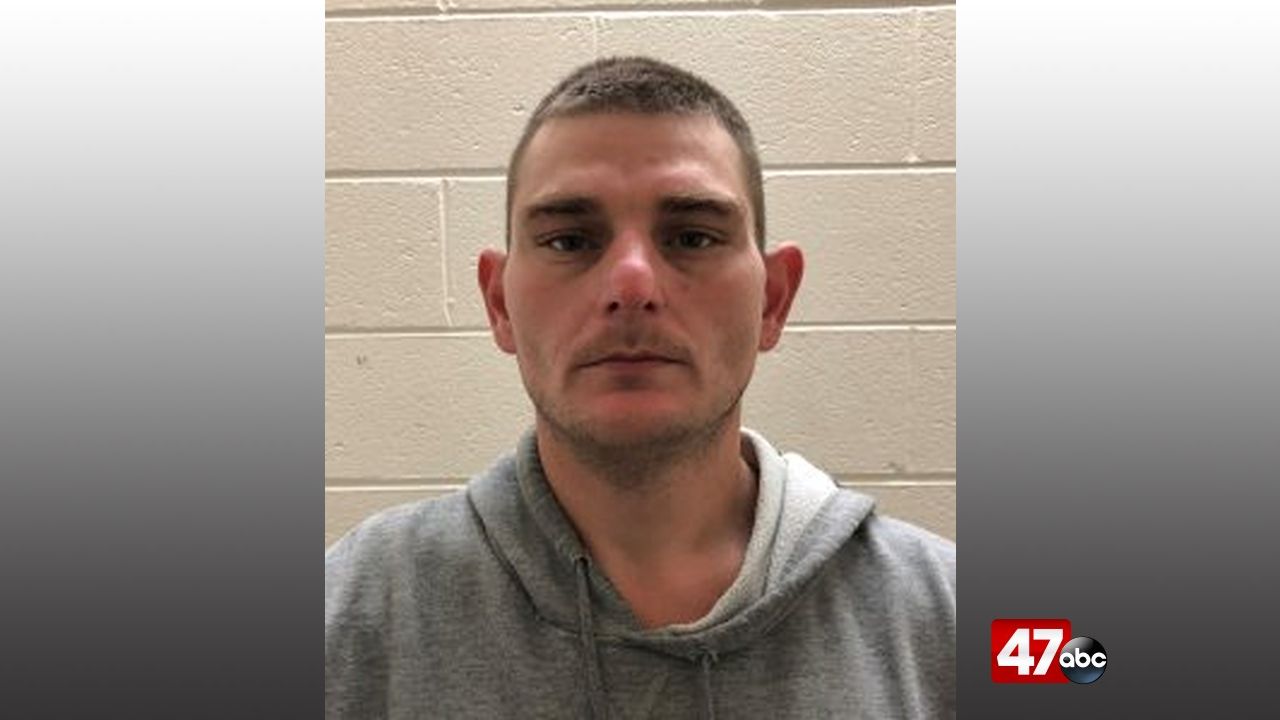 SALISBURY, Md. – Maryland State Police have arrested and charged a Salisbury man in connection with the suspicious death of a 57-year-old man in Worcester County over the weekend.

On Saturday, deputies with the Worcester County Sheriff’s Office responded to the 1600 block of St. Lukes Road after receiving a 911 call from a neighbor reporting cardiac arrest. On arrival, deputies found the victim, later identified as 57-year-old David Pfeffer, lying on the ground outside of his home suffering from obvious signs of trauma. He was pronounced dead at the scene, and autopsy results ruled Pfeffer’s death as a homicide from blunt force trauma.

Investigators and crime scene technicians from Maryland State Police responded to process the scene for evidence. On Sunday, Homicide Unit investigators located the victim’s white Dodge truck at a Delmar, Delaware residence, which was reported missing from Pfeffer’s home. In coordination with Delaware State Police, a search warrant was executed on the Delmar residence, where 32-year-old Carl Lee “Moose” Fuller was located. Police say they were able to locate evidence linking Fuller to the investigation, and subsequently took him into custody.