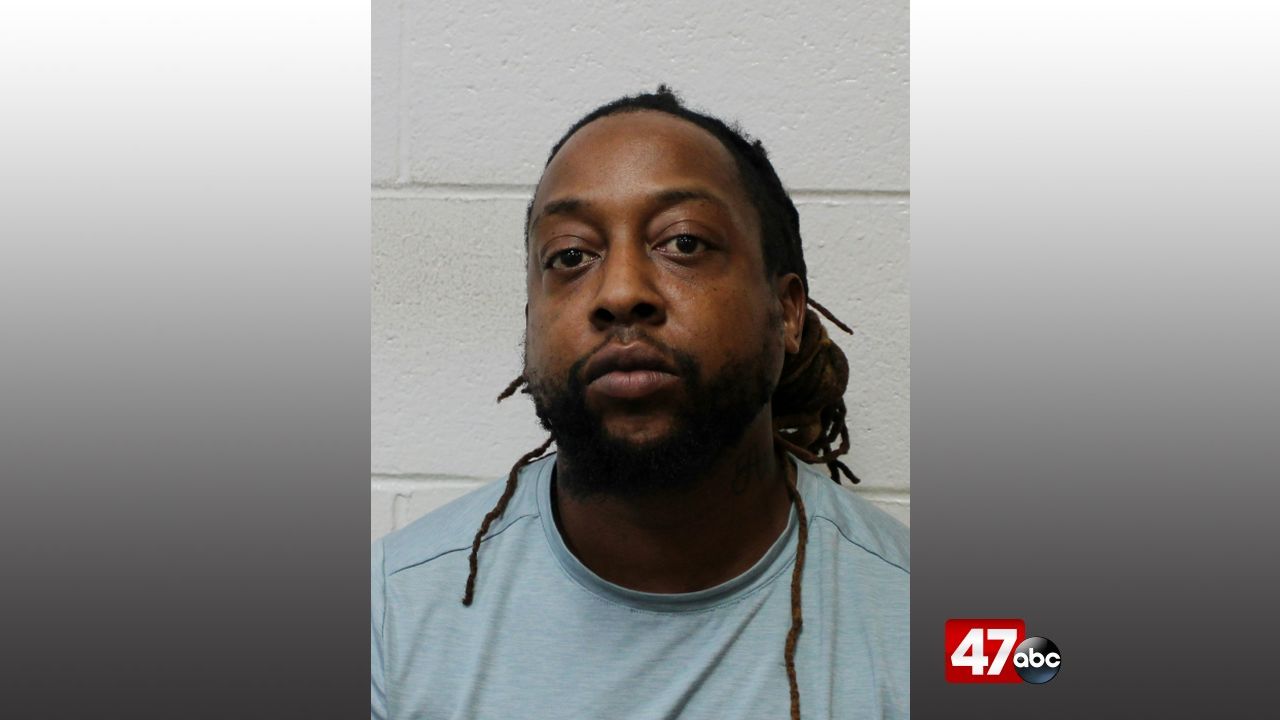 SALISBURY, Md. – A Salisbury man has been sentenced to a total of 28 years behind bars following two convictions.

On September 9th, Darius Deal was convicted of possession with the intent to distribute fentanyl following an investigation by the Salisbury Police Department. He was sentenced to 20 years with all but 8 years suspended.

On September 30th, Deal was sentenced to 20 years in the Division of Corrections after being convicted of first degree assault following a jury trial back in June.

On December 28, 2021, Deal and his wife got into an argument that turned violent when Deal threw his wife onto a bed by her neck. He then got on top of her and began strangling her, using both of his hands to completely inhibit her ability to breathe. There were six children at home at the time of the assault, and the victim’s 12-year-old child bravely intervened to stop the assault.