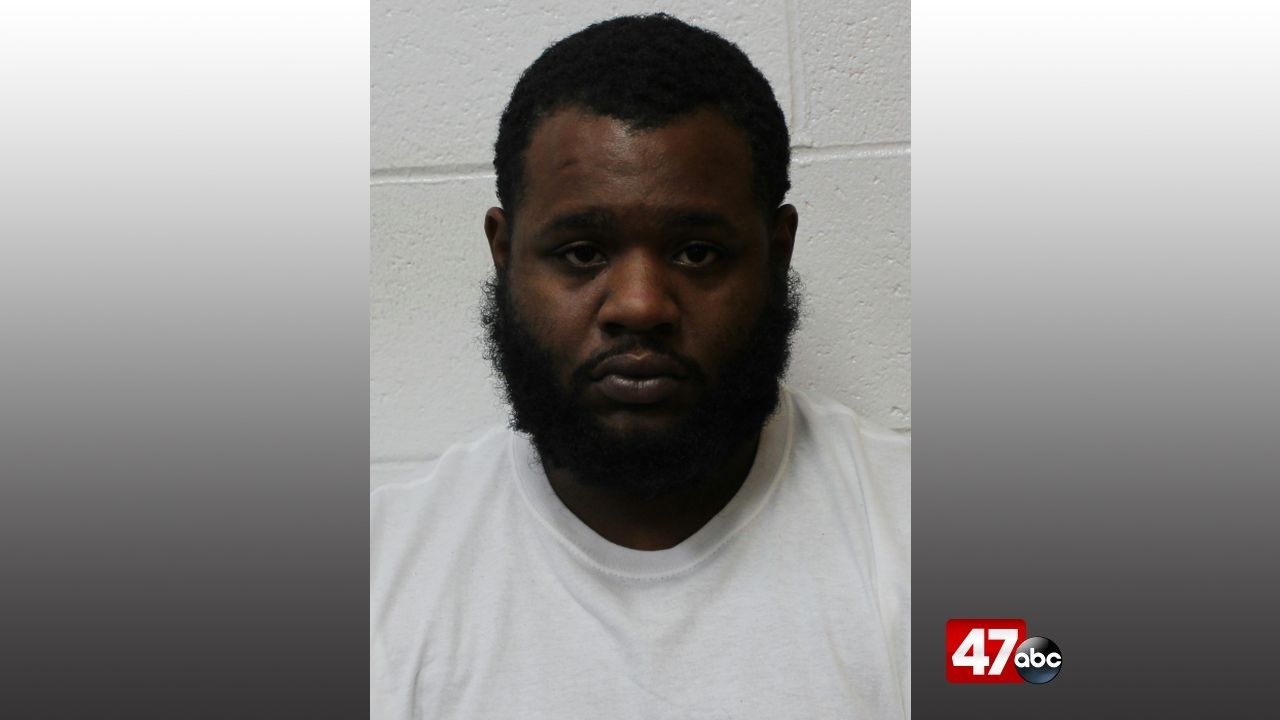 SALISBURY, Md. – A Wicomico County judge has sentenced a man on felony animal cruelty charges after he killed his girlfriend’s dog in October 2021.

On October 9, 2021, the Wicomico County Sheriff’s Office responded after receiving a complaint that Nathaniel Ennels II had killed his girlfriend’s dog. Deputies were able to locate a video recording of Ennels punching and kicking a 4-year-old miniature schnauzer named Spanky, who was found dead later that day. A necropsy revealed that the cause of death was internal hemorrhaging of the liver and kidneys caused by blunt force trauma.

Ennels pleaded guilty in August to one count of felony animal cruelty. He was sentenced to a total of three years of incarceration with all but time served suspended. Ennels served 58 days of incarceration and 268 days of house arrest, totaling 326 days’ time served. Ennels was also placed on three years of supervised probation and will be prohibited from owning, possessing, or residing with animals for a period of ten years, which is a first in the state of Maryland.