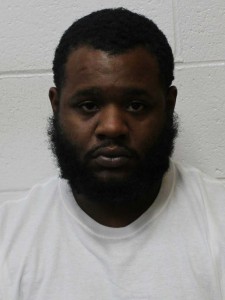 WICOMICO CO., Md. — A 28-year-old Salisbury man is facing charges after police say he beat a dog to death.

Nathaniel Ennels II was arrested on October 9th, after police responded to a home on West Road for reports of aggravated animal cruelty. Police say during the investigation, they learned Ennels beat a 5-year-old miniature schnauzer named “Spanky” to death after the dog peed on the floor. Witnesses say Ennels initially hit the dog, told the dog to get into a crate, and when the dog didn’t, Ennels allegedly hit the dog with a broom handle at least 15 times.

When officers first arrived, they say Ennels refused to let them into the home or open the door. Another family member came to the home, found the dog’s body, and brought it to police.

Ennels was arrested and now faces charges that include aggravated animal cruelty and altering physical evidence.