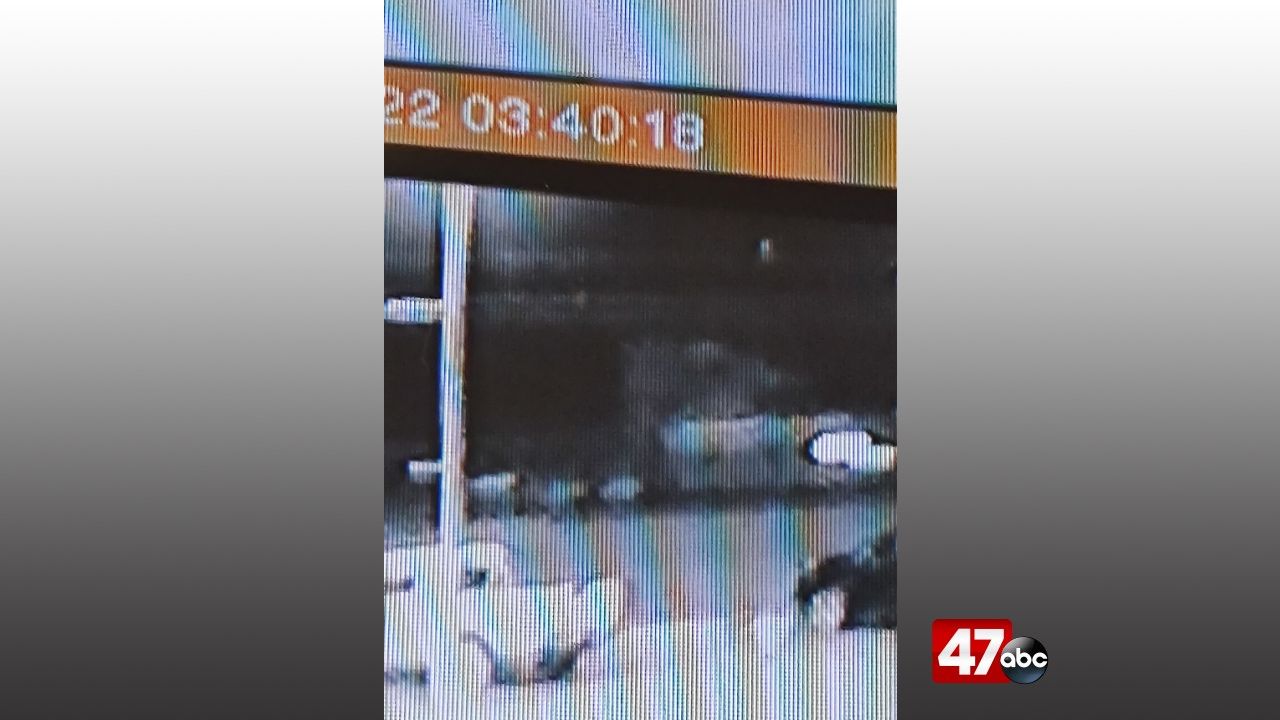 UPDATE (8/22/22): Maryland State Police have released an update on the hit and run that killed a Delaware man in Salisbury last week.

Further investigation into the crash has ruled out the blue and white truck that was initially listed as a vehicle of interest, according to police. Video surveillance of the area where the crash took place during the early morning hours of August 16th has developed additional vehicles of interest.

One of the vehicles of interest, a white 2009 Ford Edge, was identified and located on Monday. The vehicle has been seized and is being stored at the Maryland State Police Salisbury Barrack pending further investigation.

Another vehicle of interest has been developed following forensic analysis of vehicle debris at the scene. Police say the parts have been identified as belonging to a Kia Soul, believed to be light colored between the model years 2016 and 2019.

Anyone with information on this investigation is urged to contact the MSP Salisbury Barrack at 410-749-3101.

SALISBURY, Md. – Maryland State Police are searching for the vehicle and driver they say is believed to be involved in an early morning fatal hit and run crash.

Video surveillance shows that the crash took place at 3:41 a.m. Tuesday. Preliminary investigation has revealed that the victim, identified as 29-year-old Colin Lin of Lewes, was operating an Apollo motorized scooter and was trying to cross the northbound lanes of Route 13 from a center median crossover near Oliphant Street. Investigators say they believe that Lin was traveling into lane number three where he was hit by a commercial vehicle in a bobtail configuration.

Police say video of the truck appeared to be traveling northbound in lane three, and video identifies it as a blue truck with a sleeper berth with a white stripe down the side.