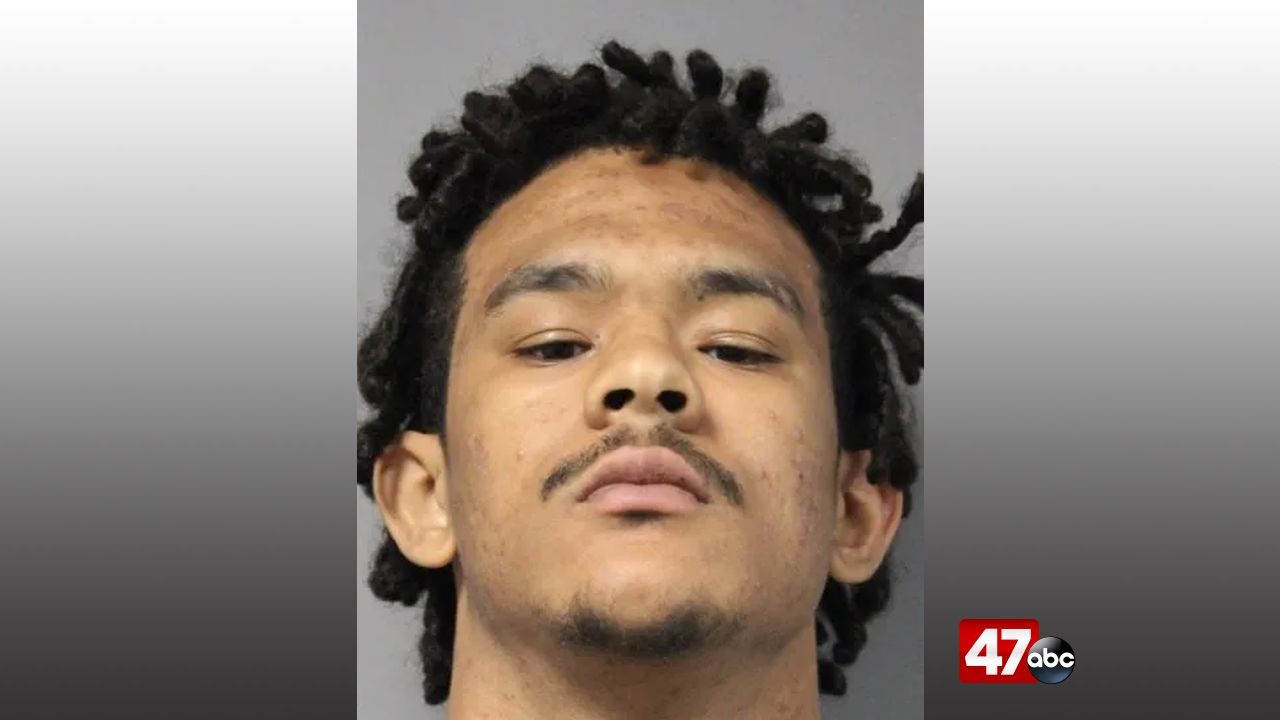 DOVER, Del. – Dover Police say they have arrested one suspect and are searching for a second in connection to a carjacking early Thursday morning.

According to police, at around 12:30 a.m., the two suspects got into a vehicle that was left running in the parking lot. The female victim witnessed this and ran outside to approach that, at which point the driver reportedly pointed a handgun at her before fleeing.

Officers were able to arrest 20-year-old Dakota Borntreger, who was also reportedly in possession of two handguns. He was charged with first degree robbery, two counts of possession of an untraceable firearm, possession of a firearm by a person prohibited, wearing a disguise, and second degree conspiracy, and was held at SCI on a $46,000 cash bond.

The second suspect remains at large. Anyone that may have information on this incident is asked to contact Dover PD at 302-736-7130 or Delaware Crime Stoppers at 1-800-TIP-3333.