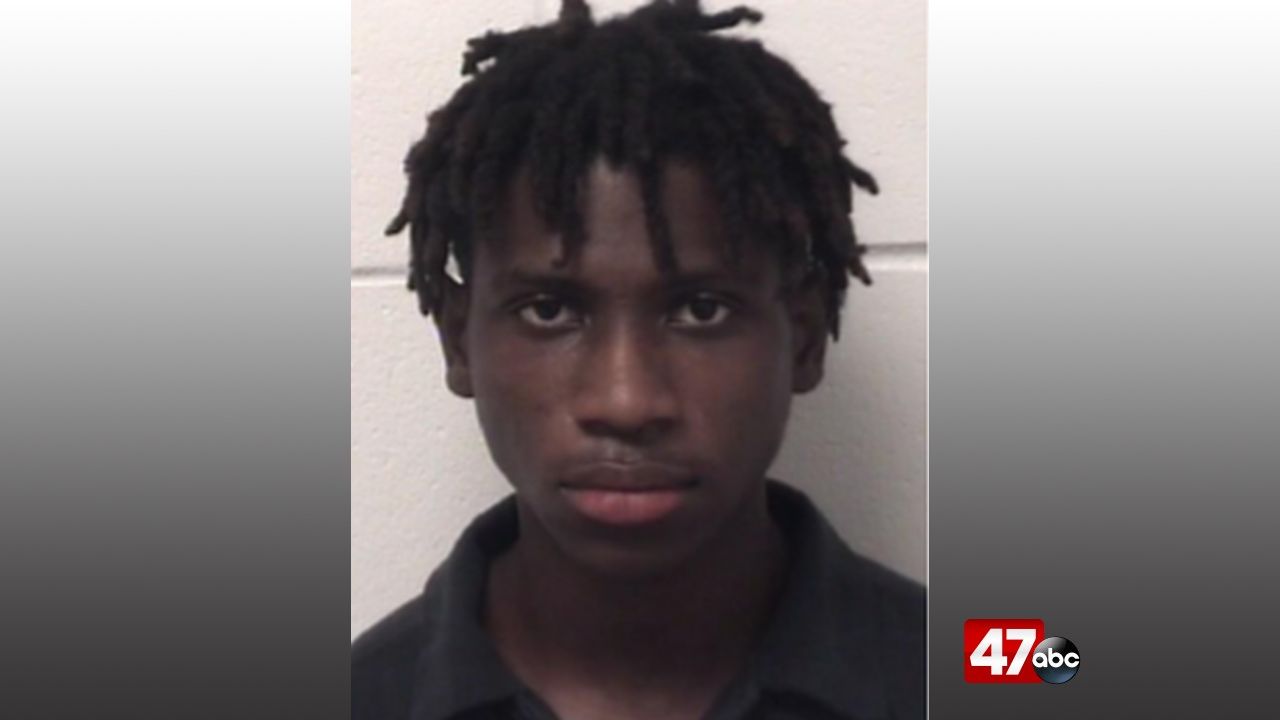 SNOW HILL, Md. – A Pocomoke teen has been sentenced to life in prison for a 2020 fatal shooting.

The charges stem from a 911 call made on August 11, 2020, to the Pocomoke City Police Department, reporting a victim suffering from gunshot wounds in the area of 500 Bonneville Street. The victim, identified as 28-year-old Deavon Davis, was pronounced dead at the scene.

Investigators learned from eyewitnesses on scene that the victim was with his stepbrother and nephew leaving the basketball courts in the area of Bishop Isaac Jenkins Street and Young Street when they were approached by 19-year-old Marion Maddox (18 at the time of offense), known to them as “Mar”. Maddox then pointed a semi-automatic handgun at them and fired multiple rounds, chased after them as they continued to flee the area, and continued to shoot at them. One bullet hit Davis in the leg, and a second round hit his back.

Police recovered a total of 11 shell casings in the area and were also able to collect surveillance video corroborating witness statements.

Maddox pleaded guilty to first degree murder in September of this year.