Fire at Salisbury University under control 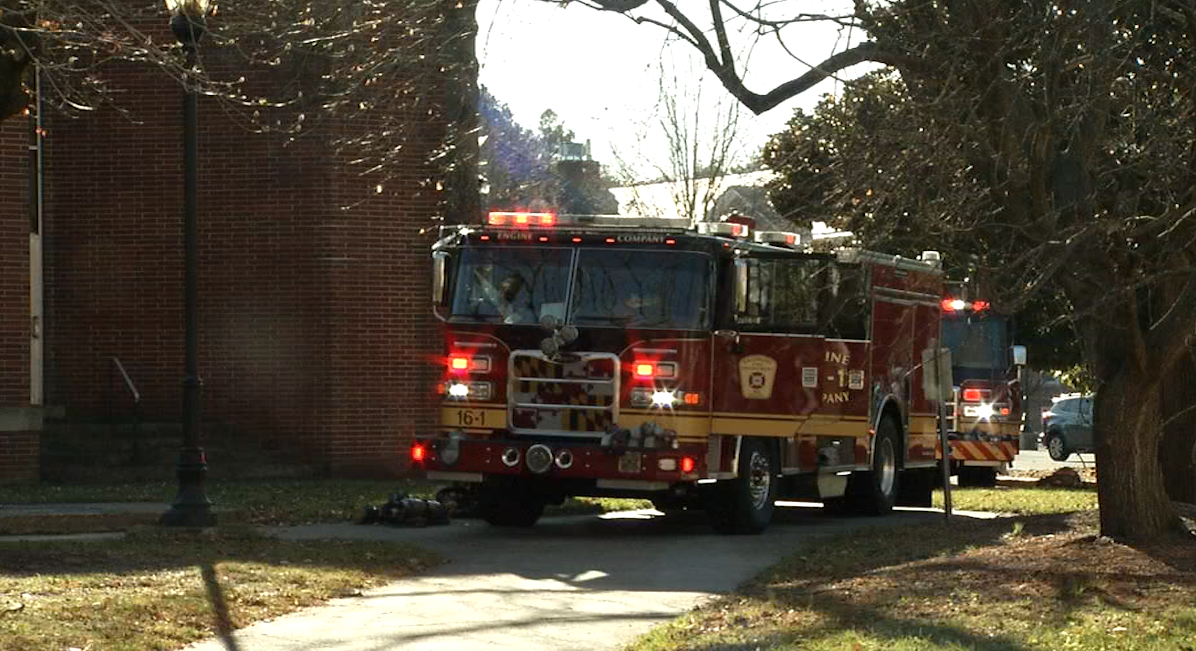 The fire broke out in the basement of  Blackwell Hall in the generator room. The campus community was informed of smoke coming out of the building. Two plant employees were on the scene and were able to evacuate the building efficiently along with Salisbury University Police.

The plant employees were sent to TidalHealth Peninsula Regional and are said to be in good condition. Local fire departments responded to the call and were able to put the fire out, including 3 stations of the Salisbury Fire Department, Hebron, Fruitland, Pittsville, Mardela, and Delmar Volunteer Companies.

Power is still out in the building, however, the university is waiting for the all-clear for folks to get back into the building to get their belongings.

“We expect over the break they will do the work necessary in the building. We want and expect the building to be open when everyone gets back after the break,” says Salisbury University Chief of Staff, Eli Modlin.

Modlin also tells us they are grateful to first responders in the community who were able to respond to the call quickly and get the fire under control ensuring the safety of their campus community.