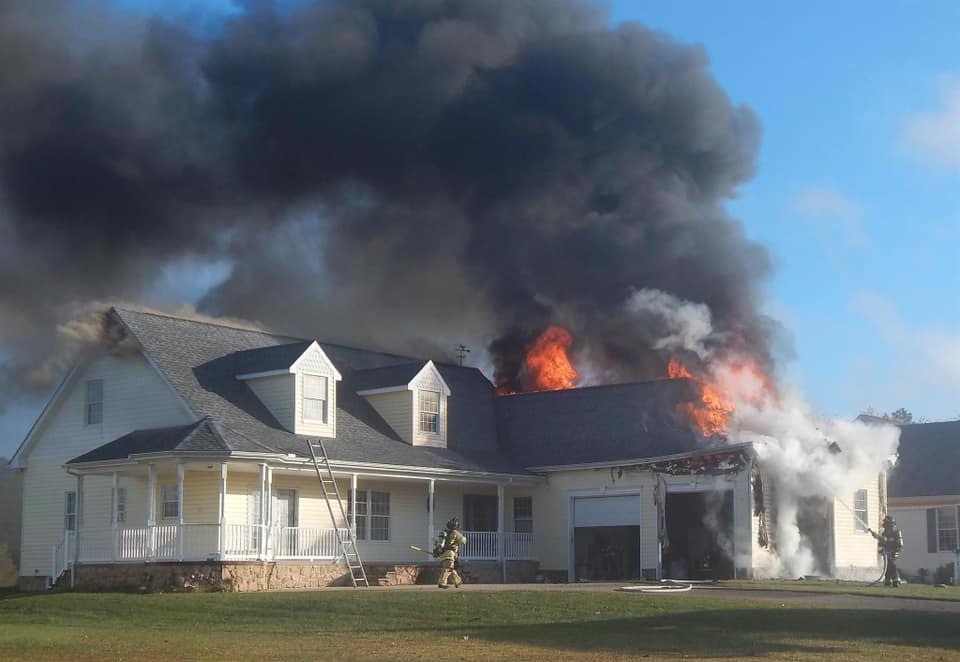 Fire officials say they responded to a call for a fire in the garage of a two-story home, with people still inside. When firefighters arrived, they immediately began using their hoses to put out the flames. Nobody was found inside the home.

The Delaware State Fire Marshal’s Office says the fire was accidental. Investigators say the fire was caused by an electrical malfunction and caused about $100,000 in damage.