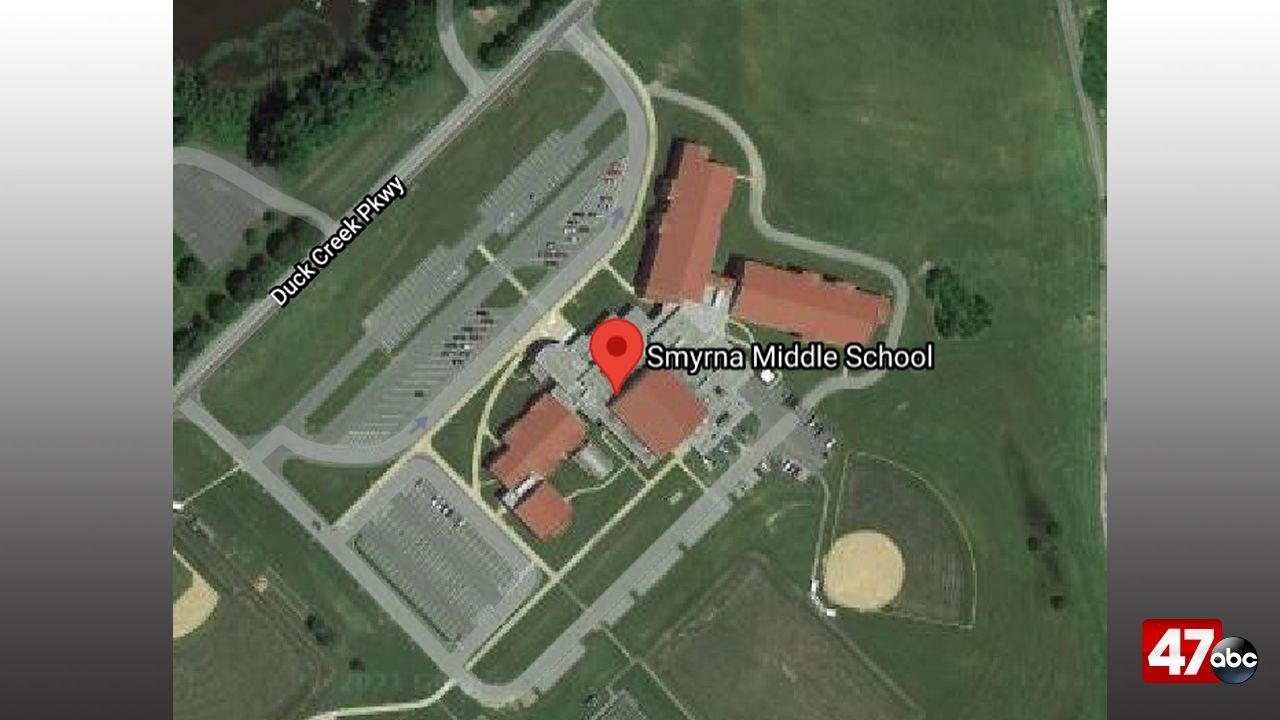 4/29 UPDATE: Delaware State Police have released the identities of the two victims and suspect in Tuesday’s double homicide.

The incident remains under investigation.

Just before 10:30 a.m., troopers responded to assist Smyrna Police with a subject shot in the parking lot of Smyrna Middle School. It was determined that a 38-year-old female victim and 47-year-old male suspect arrived at the school together in the wife’s vehicle to pick up their daughter for a medical appointment. The couple reportedly had a verbal exchange outside of the car, at which point the suspect pulled the victim back into the vehicle, pulled out a weapon, and shot the victim. The female victim was pronounced dead at the scene.

The school was placed on lockdown, and a search for the suspect began.

Police say the suspect fled the scene alone in the vehicle the couple arrived in, then switched into another vehicle that was registered to him parked nearby. Troopers located the suspect’s vehicle at around 11 a.m., in the area of Route 13 and Route 42. A pursuit ensued, and the suspect fled into Maryland where he shot himself and crashed near Galena, MD. He was pronounced dead at a Maryland area hospital.

During the course of the investigation, troopers learned that there may be a second victim who was an acquaintance of the female victim. Officers then responded to the 800 block of McLane Gardens to check on the welfare of a 21-year-old woman, whom they found inside of the residence with apparent gunshot wounds. She was pronounced dead at the scene.

We’re told the bodies have been turned over to the Division of Forensic Science where an autopsy will be performed to determine the manner and cause of death.

The DSP Homicide Unit and Smyrna Police Department are continuing their investigation into this suspected murder/suicide incident and say there is no concern for public safety. No motive has been determined at this time. The names of the victims and suspect are being withheld pending notification of next of kin.

Anyone with information on this incident is asked to contact Sergeant Yeich with the DSP Homicide Unit at 302-741-2703 or Delaware Crime Stoppers at 1-800-TIP-3333.

Our original article on the Smyrna Middle School shooting can be found here.