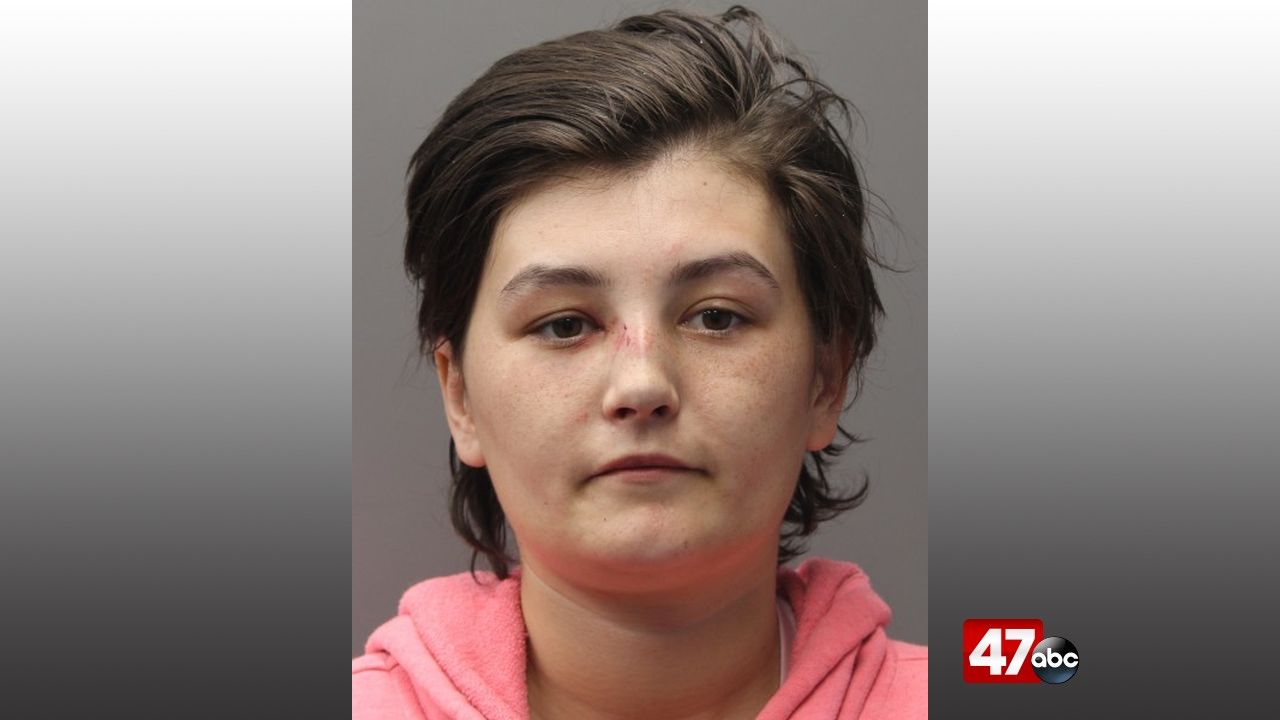 According to police, the incident happened at around 7:45 p.m. Tuesday. Police made contact with three victims, who reported they were assaulted by 27-year-old Marissa Schurman in the first block in Commerce Street. Further investigation revealed that the three victims were talking in the area of Schurman’s residence on Commerce Street, and Schurman was sitting outside her residence in her vehicle. As the victims passed her vehicle, an argument reportedly ensued.

The victims were able to flee the scene unharmed. Schurman was located at her residence and was arrested for three counts of possession of a deadly weapon during the commission of a felony, two counts of attempted second degree assault, two counts of first degree reckless endangering, aggravated menacing, and offensive touching.

Schurman was released on her own recognizance.