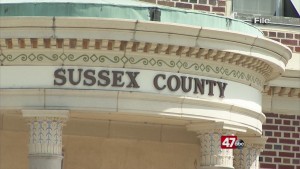 The council president says that he’s dedicated to improving Sussex County’s more rural aspects of life. That includes working with farmers to protect agriculture, as well as bringing broadband into places that don’t currently have internet connectivity.

Vincent tells 47ABC that he was happy to see so many voters turn out and is excited to continue working with county council. “I was pleased to see the large turnout we had today. We saw that people wanted to have their voice heard and I think that people did have their voice heard. They spoke. I take it as they thought I’ve been doing a good job for western Sussex,” said Vincent.