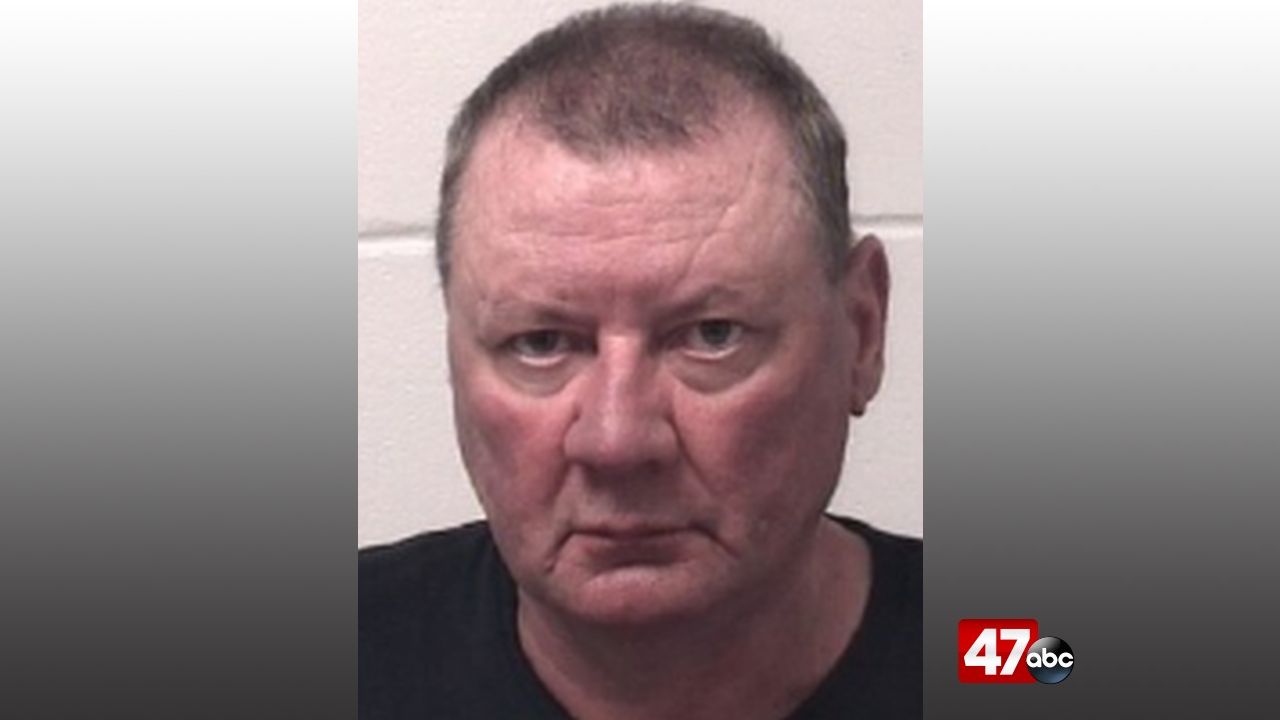 POCOMOKE, Md. – A police chase and a lengthy standoff led to assault charges for a Pocomoke man over the weekend.

We’re the incident began when a deputy tried to stop a vehicle for traffic violations Saturday, but the driver refused to stop and led the deputy on a pursuit that ended in Pocomoke City. The suspect then reportedly fled into a residence, and officers tried to take him into custody when he pulled out a firearm and pointed it at law enforcement. He then exited the residence and fired the weapon once, but did not hit anything.

The suspect then walked back into the residence and began a 17-hour standoff with law enforcement. The suspect was eventually identified as Erle Tatterson.

Negotiators were able to establish contact with Tatterson, who eventually surrendered peacefully. He was subsequently taken into custody and taken to a local hospital for an evaluation. A search and seizure warrant was obtained for the residence, and continued investigation led to a warrant being issued for Tatterson, charging him with two counts of first degree assault. He was taken into custody on Tuesday and is currently being held without bond.

Multiple vandalisms under investigation in Salisbury