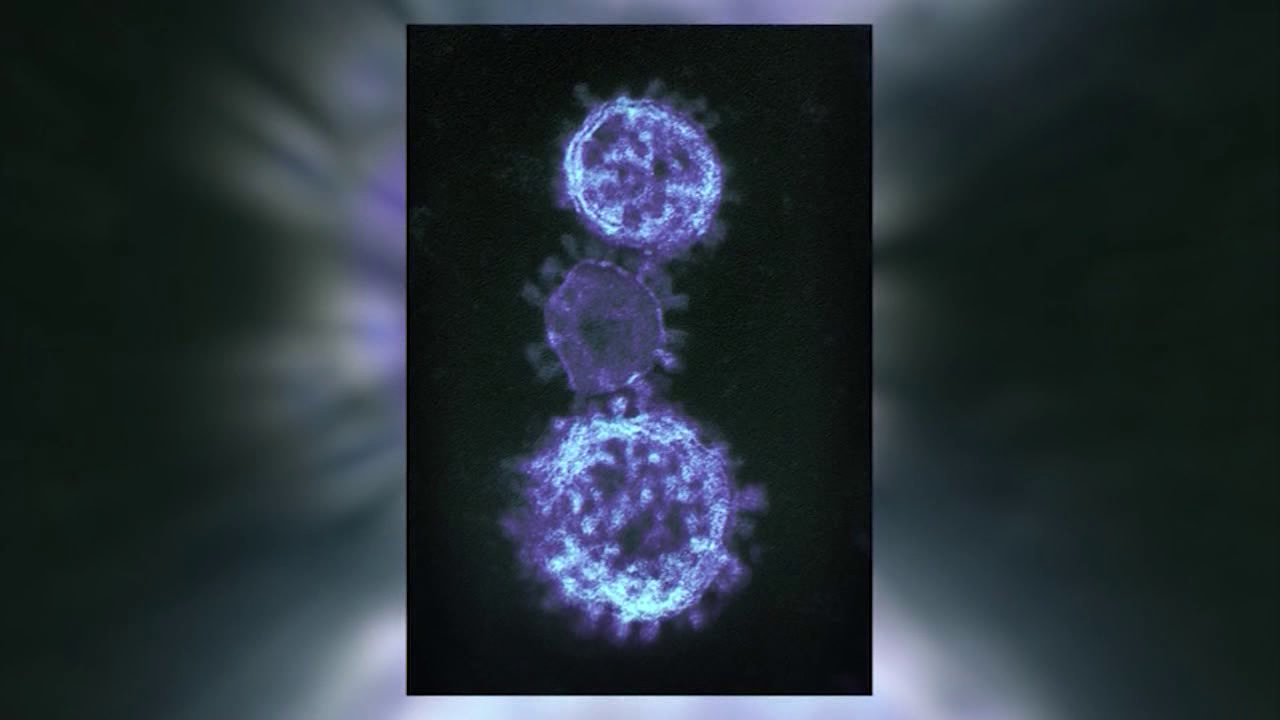 GEORGETOWN, Del. – Nearly 70 inmates are accusing the state of Delaware of failing to prevent the spread of COVID-19 in the state’s correctional facilities.

In a class-action lawsuit, 67 inmates at the Sussex Correctional Institution allege the state Department of Correction and Governor John Carney did not provide an ample amount of PPE to the inmates and did not put in place safeguards to protect each person.

47 ABC reached out to Governor Carney’s office on the lawsuit and were told they had no comment, but a spokesperson for the governor did say, “commissioner Claire Dematteis and her team at DOC have taken extensive steps to limit the spread of COVID-19 in state facilities.

The suit, which cites cruel and unusual punishment, asks the state for $400 million in relief.