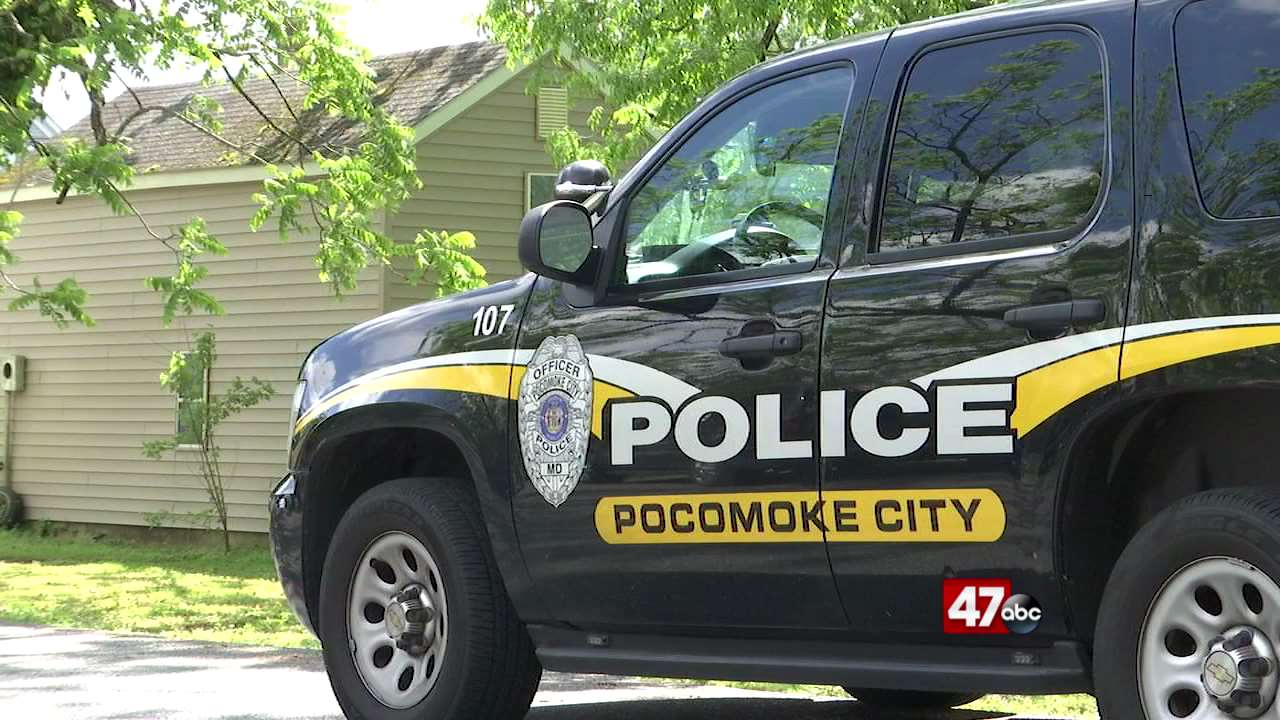 WASHINGTON, D.C. – The U.S. Department of Justice has announced the settlement of a civil rights lawsuit involving a former Pocomoke City Police chief and two others

The DOJ says the $1.2 million settlement was reached last week with the Worcester County Sheriff and the State of Maryland.  This settlement resolves allegations that former Police Chief Kelvin Sewell was subjected to a racially hostile work environment, and that he and two others in the department, who supported him in his claims, were retaliated against after he filed complaints about the discrimination.

“The road to justice for Detective Savage, Chief Sewell, and Lt. Green has been long, just like the overall struggle for racial justice in Worcester County, where the lingering impacts of segregation still deny the rights of Black residents,” said Deborah Jeon, Legal Director of the ACLU of Maryland. “We hope that this victory for Black officers who bravely challenged entrenched racism and retaliation in Pocomoke City, sends a strong message to white leaders that the status quo will no longer be tolerated.”

Jury trials to resume in Maryland on April 26th