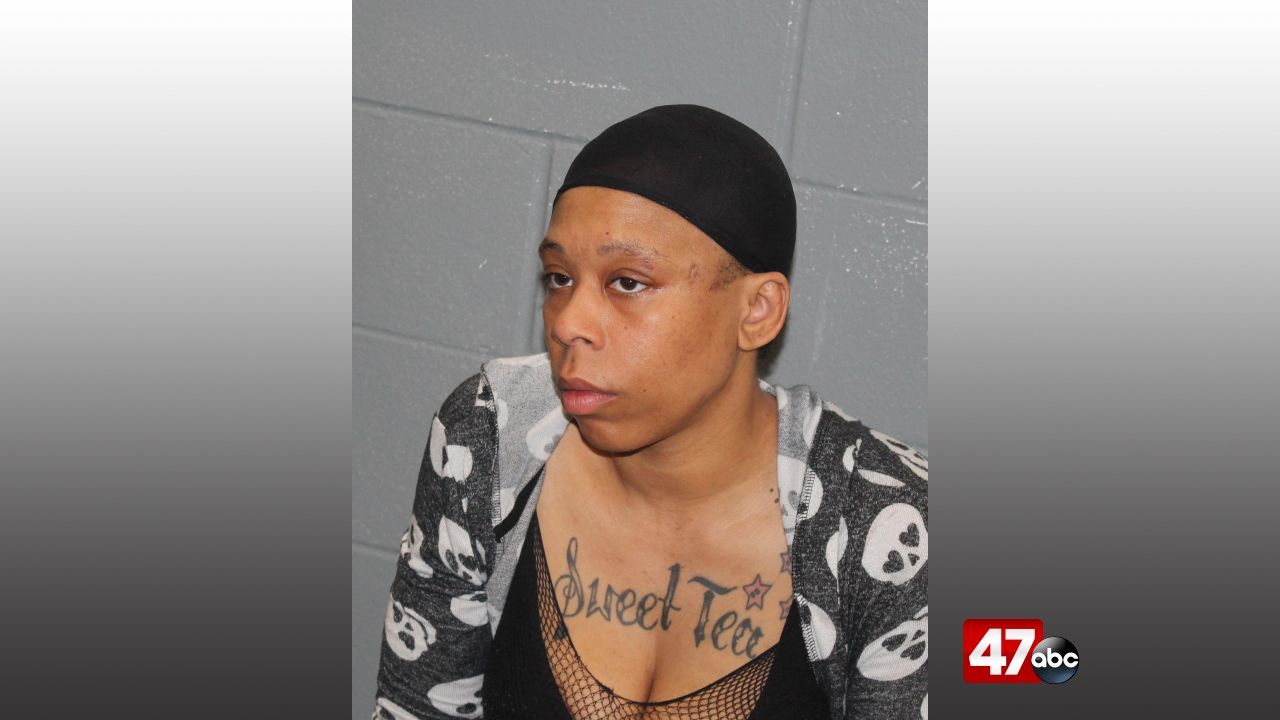 At around 8:15 p.m., a deputy stopped a vehicle after discovering that it was being driven with registration plates for a different vehicle. After learning that the driver did not have a driver’s license, a computer check was initiated, during which it was learned that the driver gave the deputy a fake name and date of birth. It was not until the fourth version of her name and date of birth did the deputy learn the driver’s true identity as 36-year-old Tiara Thomas.

A search of the vehicle led to the discovery of cocaine related paraphernalia. A female deputy then began a search of Thomas and tried to retrieve a baggie hidden in her bra, however Thomas tried to pull away from the deputy and struggled against the attempt to search her. The deputy was eventually able to restrain her and pulled the baggie from her bra, which was found to contain cocaine.