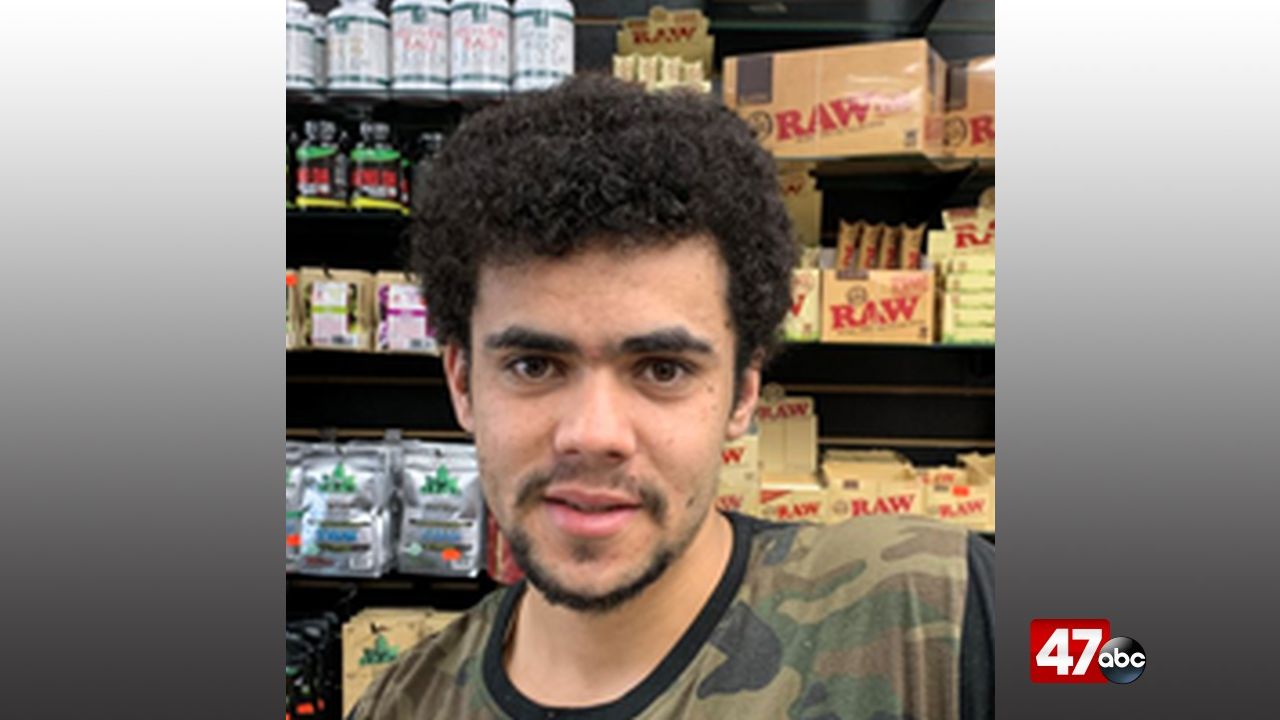 EASTON, Md. – The Talbot County Sheriff’s Office says a clerk at an Easton store has been charged after he sold tobacco products to a minor.

We’re told that an investigation began earlier this month into tobacco violations at Tobacco and Gifts, located at 101 Marlboro Avenue, Suite 55. Police say a concerned parent reported that their child was obtaining vape pens from a clerk at the business. It was learned through further investigations that middle school aged children were frequently obtaining vape pens from one specific clerk at the business, identified as 19-year-old Waseem Amin-Hizam Al-Qasri (A.K.A. Sim-Sim).

Detectives used a decoy, who was under the age of 21, to make two purchases at the store. Each time, the decoy reportedly entered the store, made contact with Al-Qasri, and purchased vape pens. Al-Qasri sold the products without asking for identification, which is required by Maryland Law.

Al-Qasri was issued criminal citations for each infraction and was released on his signature, according to police.