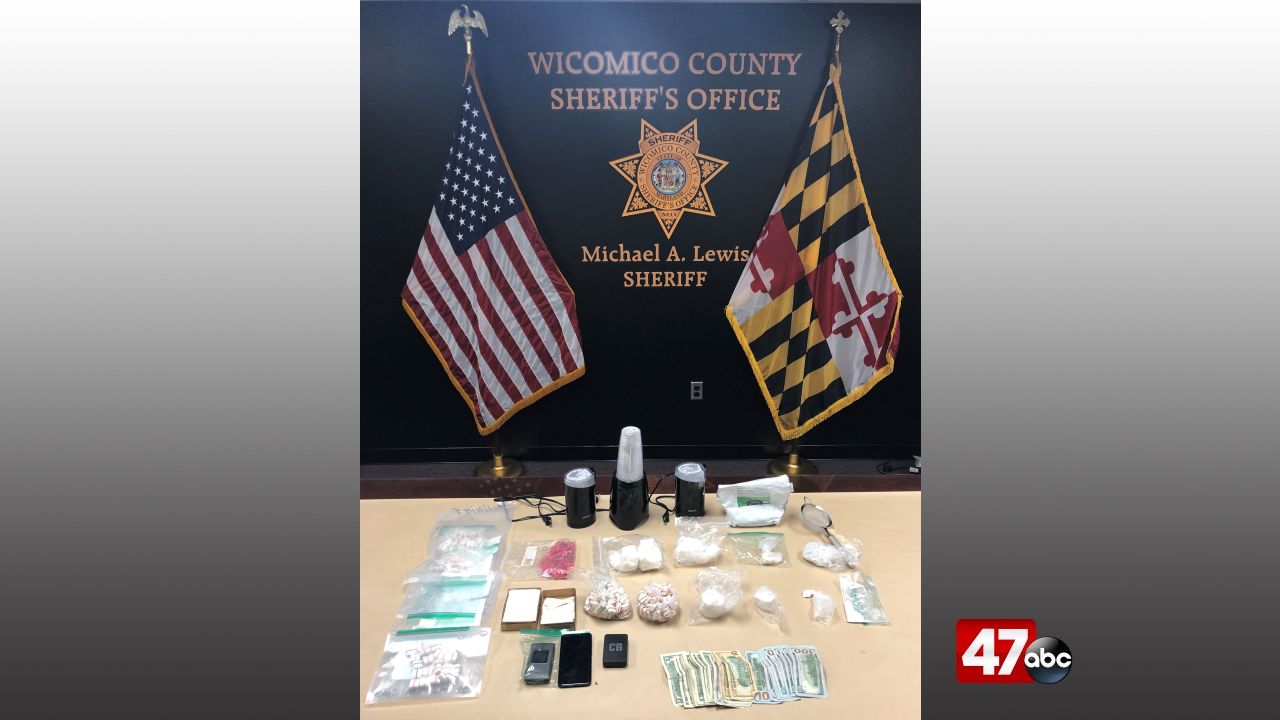 SALISBURY, Md. – Police say an investigation into the sale of drugs has resulted in multiple charges for a Salisbury man.

Over the course of the last month, the Wicomico County Sheriff’s Office Community Action Team (CAT) conducted a drug investigation into 30-year-old Isaiah Phillips after it was learned that he was selling large amounts of heroin from his home in the 1000 block of John Street.

The investigation concluded on January 28th when Phillips was observed selling heroin to another subject at a Salisbury location. A traffic stop was initiated on the buyer following the meet-up, resulting in the discovery of 200 bags of heroin in the buyer’s possession. Later that same day, a traffic stop was conducted on Phillips, who was found to be in possession of 70 “buns” (700 individual bags of heroin).

A search and seizure warrant was authorized for his John Street residence, resulting in the recovery of 100 “buns” of heroin (1,000 individual bags of heroin), 299.22 grams of unpackaged heroin/fentanyl mixture, 350.76 grams of cocaine, a digital scale, and packaging material. In total, 1,900 bags of heroin, $2,031, a large amount of unpackaged cocaine and heroin was seized during the investigation.

Delmar Police assisted with this investigation, which is still ongoing. Police say additional charges are pending against Phillips and his co-conspirator. Police also say that the drugs seized in this investigation have a street value of more than $110,000.