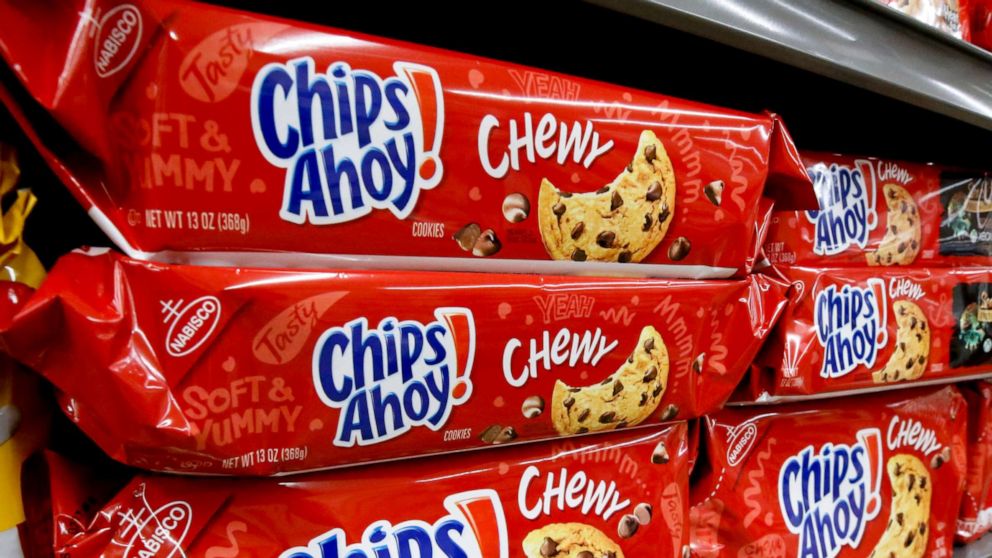 UNITED STATES – Mondelēz Global has issued a voluntary recall of its 13-ounce packages of Chewy Chips Ahoy cookies, the company announced on Tuesday.

We’re told that the company received several reports of an “unexpected solidified ingredient” in some packages. Some of the reports have also mentioned “adverse health effects”, however the company did not elaborate on what those health effects were.

The recall is limited to packages labeled with the UPC number “0 44000 03223 4” with the following “best when used by” dates located on the top left side of the package under the lift tab:

The packages are red and have the word “Chewy” printed in multiple locations. The company says that no other Chips Ahoy products are included in the recall.

Consumers are warned to not eat the product and to contact the company at 844-366-1171 for more information regarding the recall.