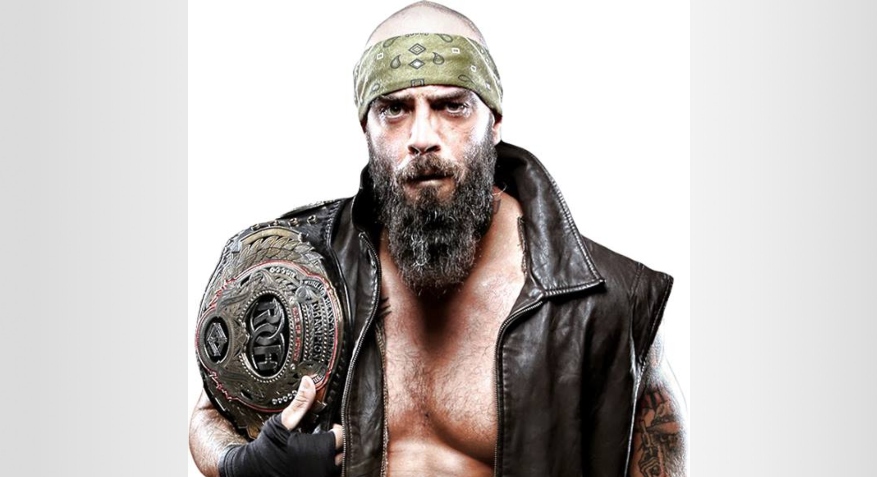 News of the passing of Briscoe, whose real name is Jamin Pugh, shook the wrestling world on Tuesday as a flood of love and support poured in online for Briscoe and his family following the news of his passing.

Briscoe, who was widely known for his tag team wrestling accomplishments alongside his partner and brother Mark Briscoe, is from Laurel, Delaware. A graduate of Laurel High School, he got his start in professional wrestling working for local promotions across the First State.

Briscoe is most known for his time in Ring of Honor, an American professional wrestling promotion based in Jacksonville, Florida. He and his brother are the current Tag Team Champions for the promotion.

Ring of Honor tweeted their condolences after learning of Briscoe’s passing Tuesday evening, saying “our thoughts are with his family, his friends, and his fans.” 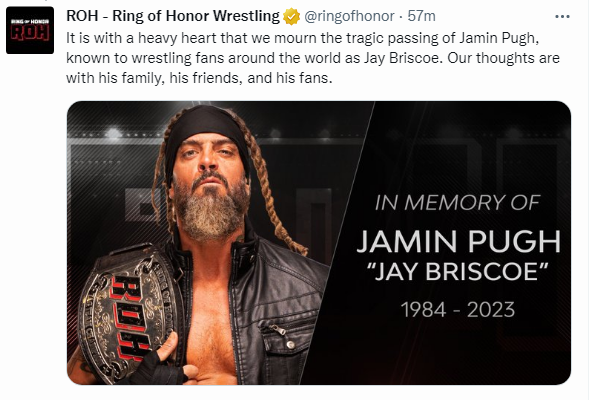 WWE Chief Content Officer Triple H tweeted his support Tuesday evening following the news of Briscoe’s passing, saying “an incredible performer who created a deep connection with wrestling fans across the globe. My condolences to the family and friends of Jay Briscoe.”

Locally, the Laurel-community and Sussex County is mourning the loss of the iconic wrestler who lives in Laurel. The Laurel School District announced via Facebook that would be closing schools on Wednesday following the news of Briscoe’s passing. Schools in the district will reopen on Thursday. 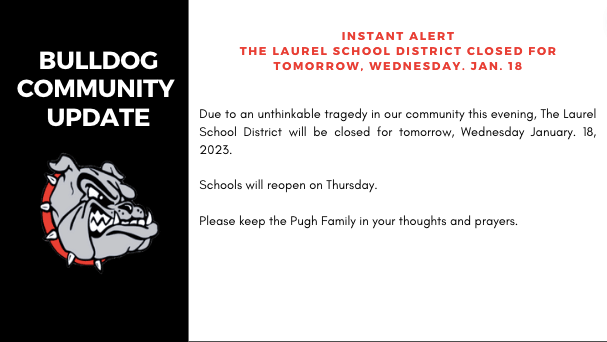 This is a developing story and 47 ABC will bring you the latest as soon as more information is made available.