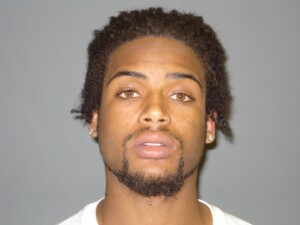 When deputies arrived, witnesses told them the suspect had left the scene. Investigators were able to link the two incidents, and issued a be on the look out for his vehicle. Pocomoke City Police and Worcester County Sheriff’s deputies found the vehicle a short time later.

Police say the suspect, identified as 33-year-old Charlie Oliver Ayres of Snow Hill, Md., tried to flee. A K9 unit was deployed, and Ayres was arrested. Ayres is charged with robbery and attempted robbery. He will be held at Worcester County Detention Center until he is extradited to Accomack County. Police are still looking for another suspect.