SCOTUS rules to keep Title 42 in place, as two different legal challenges on the Covid-Era immigration ban are set to be heard by court next year 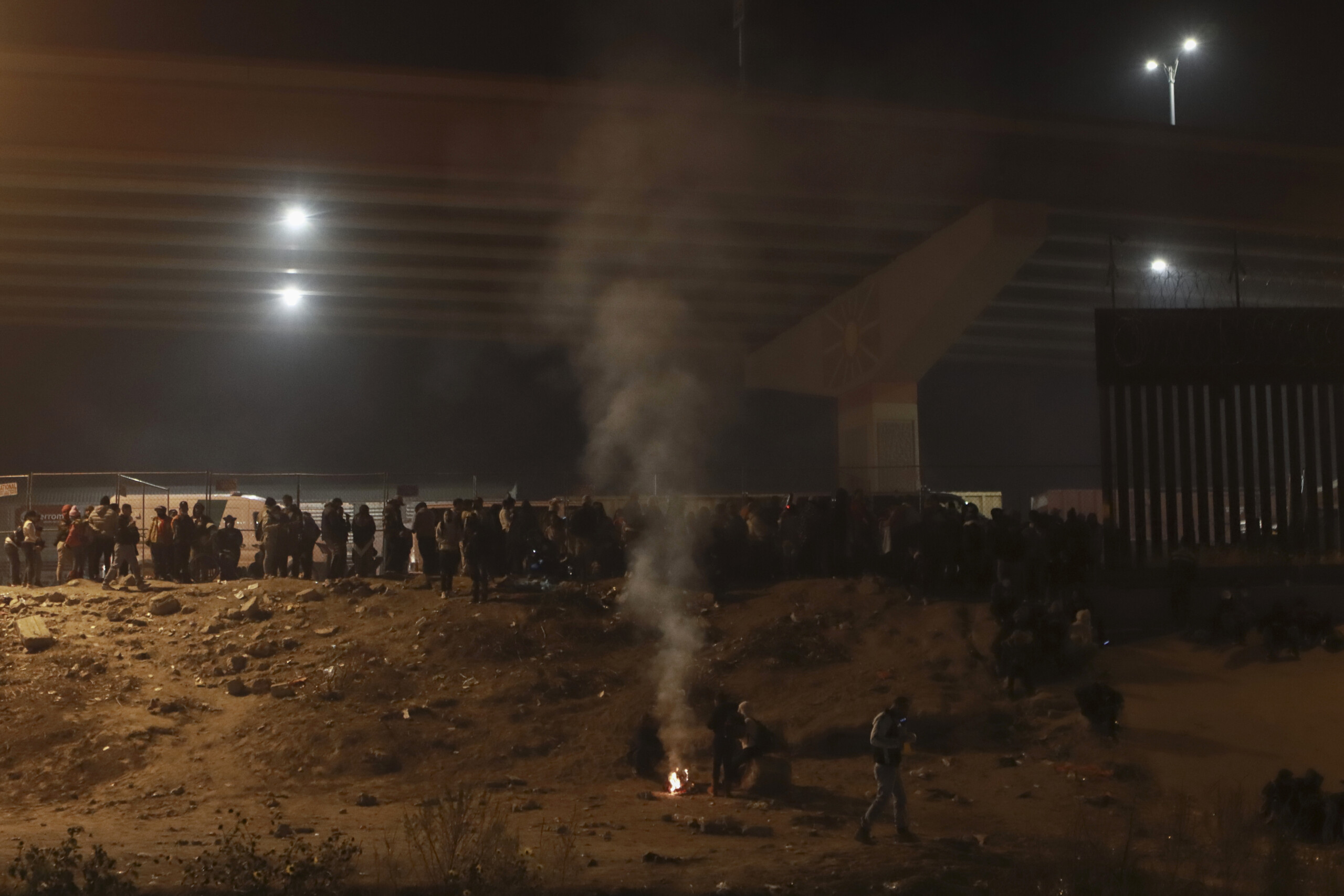 WASHINGTON- The Supreme Court ruled to keep Title 42 in place, in a 5-4 decision that sets up two separate legal battles over the future of the controversial Trump-era measure that blocked asylum seekers from entering the US.

The ruling overturned a Federal Circuit court judge who ruled in November to have the measure lifted by December 21st.

DSU Political Science Professor Dr. Samuel Hoff tells 47ABC, that the stay is not a final decision, and predicts that in both cases that center around states on the southern bordering suing the Biden administration to stop the rule being lifted, will be ruled in the administration’s favor.

“The court has its hands full and the question is, is the court support supposed to be perpetually dealing with this,” Dr. Hoff said.

Dr. Hoff says that the Biden administration is arguing that is has the authority to end the state of emergency that justified the order in March of 2020, and with that order lifted, the measure must come down.

“[Biden’s] administration’s own CDC in April said there is no longer a justification for the continuation of title 42 based on an emergency status,” Dr. Hoff said.

But states on the border claim there is still an emergency, and are suing to keep title 42 in place, challenging both the title 42 order and the selective authority of the administration to determine which cases qualify for asylum.

Hoff says the states in court have argued that while title 42 blocked 2.5 million asylum seekers, the same number of immigrants were able to make it into the united states, at a rate of over 9,000 per day, on top of an asylum backlog of over 1.5 million cases.

The states are arguing the emergency is the volume of migrants they are facing, without additional federal funds, and have sued to keep the order in place to stop the volume from further increasing.

Local Immigration lawyer Eddie Gonzales says, the measure is being abused by being upheld, and that asylum cases have a legal right to proceed.

“What was implemented as a temporary means of dealing with covid has now become an obstacle that will greatly impede the ability of people to claim asylum,” Gonzales said.

Dr.Hoff believes despite the court upholding it, for now, they will side with the administration when the case is heard in February and decided in June.

“When you look at conservatives, on the court they usually support executive authority in foreign affairs and if we regard immigration as a foreign policy then we can expect the majority to uphold both the authority of the Biden administration both in the discretionary decision and title 42,” Dr. Hoff said.