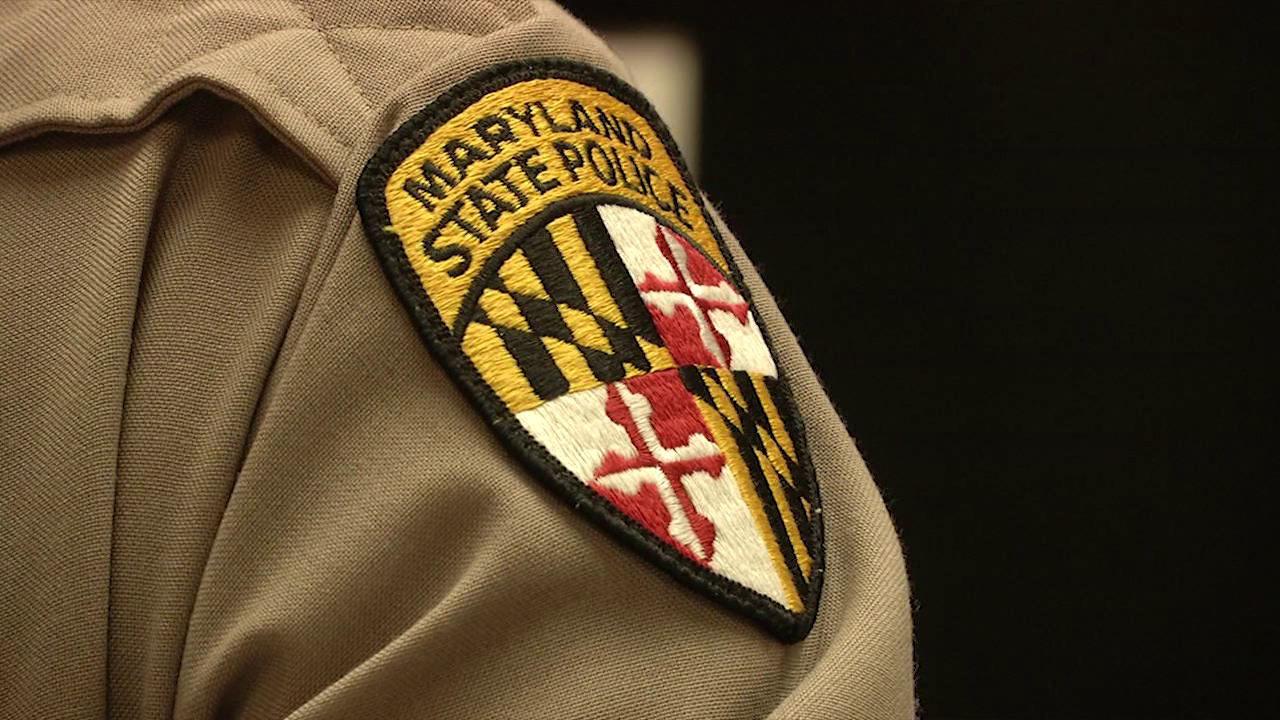 MILLINGTON, Md. – Maryland State Police are asking for the public’s help as homicide detectives continue investigating the death of a man following a 2021 house fire in Kent County.

The incident happened just before 1 a.m. on October 30, 2021, when firefighters responded to 10210 Daisy Drive, discovering heavy fire coming from the inside of the two-story Cape Cod-style home. Investigators say the home was heavily damaged during the fire, causing the second floor to collapse into the first floor. During a search of the home, a male victim, identified as 51-year-old Kimm Knott, was found and declared dead at the scene.

Deputy State Fire Marshals worked to determine the origin and cause of the fire, ultimately determining that the fire was intentionally set and the home was a complete loss.

Knott’s body was taken to the Office of the Chief Medical Examiner in Baltimore for an autopsy, which revealed that his death was caused by multiple gunshot wounds. It is believed that Knott was likely killed at around 11:55 p.m. on October 29th.

Homicide detectives are once again seeking out any potential witnesses to this incident. Anyone who may have seen something on the day of the fire or who may have potential information on the case is asked to contact Maryland State Police at 443-783-7230.