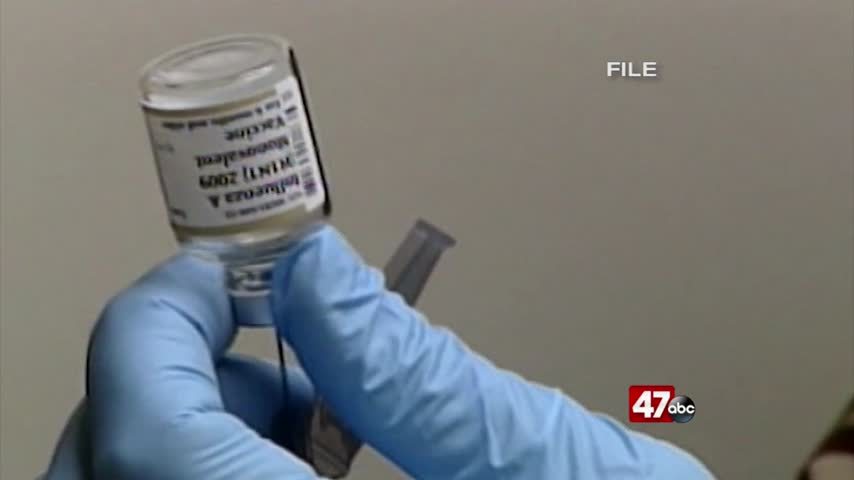 DOVER, Del. – The Delaware Division of Health has announced the first flu case of the 2022-23 season.

We’re told the case involves a 32-year-old Kent County woman with influenza strain A, who we’re told was vaccinated.

DPH previously reported that there was a confirmed pediatric case in a 5-year-old New Castle County child, but tell us that it was mistakenly listed as occurring in this flu season due to a data entry error. It instead occurred prior to October and is included in last season’s total.

Interim DPH Director Dr. Rick Hong says it is important for Delawareans to get their flu vaccines as soon as possible. The flu shot is recommended for Delawareans 6 months of age and older and can be administered at the same time as the COVID-19 vaccine. It takes approximately two weeks after vaccination for antibodies that protect against the flu virus infection to develop in the body, so it is important to get vaccines as early as possible to give your body time to build immunity.

During the 2021-22 flu season, Delaware recorded more than 2,700 lab-confirmed cases. More than 150 Delawareans were hospitalized due to the flu, and three deaths were recorded from flu complications.

A schedule of flu vaccines at public health clinics can be found here.