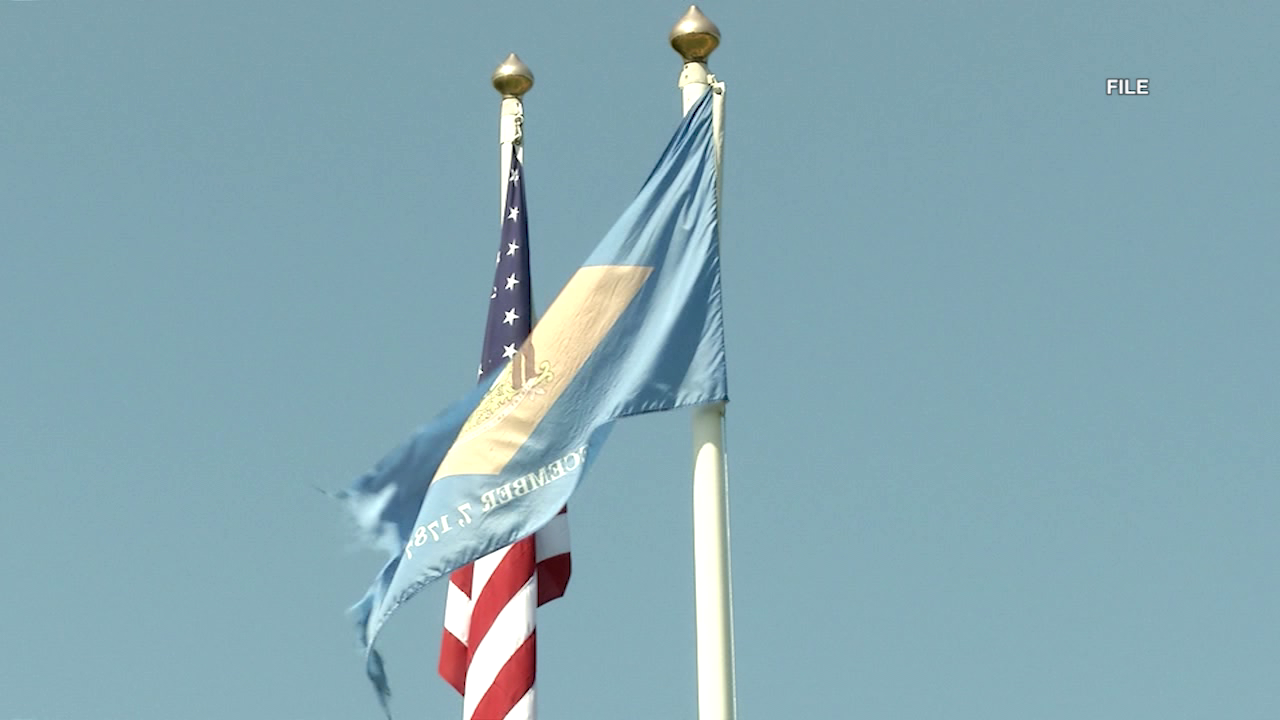 DELAWARE – A major move by a federal judge after she blocked the state from enforcing restrictions on the making and possession of homemade ghost guns.

Ghost guns are homemade that have no serial number on them. Judge Maryellen Noreika’s ruling comes in a lawsuit filed by gun rights advocates after Governor John Carney signed a law criminalizing the possession, manufacture and distribution of ghost guns. Noreika denied a motion by state attorney general Kathy Jennings to dismiss the lawsuit.

Noreika stated without an injunction the plaintiffs could face harm and are threatened by criminal penalties if they engage in actions that are protected by the second amendment.

We reached out to the Delaware attorney general, Kathy Jenning’s office, who says:

The idea that the Founders intended “well-regulated militia” to mean “unregulated, untraceable, semi-automatic guns” is a delusion. Let’s be clear: violent criminals choose ghost guns because these guns make it harder to bring murderers to justice and more dangerous for our law enforcement community. That’s the bottom line for Delawareans, and why it remains illegal to sell or distribute ghost guns in our state. With shootings down 30% this year, Delaware needs to keep pushing forward. We will continue to make our case in court and will keep working with our partners in the legislature to protect our children from gun violence.

We will continue to follow the latest development on this lawsuit and provide updates as we learn more.