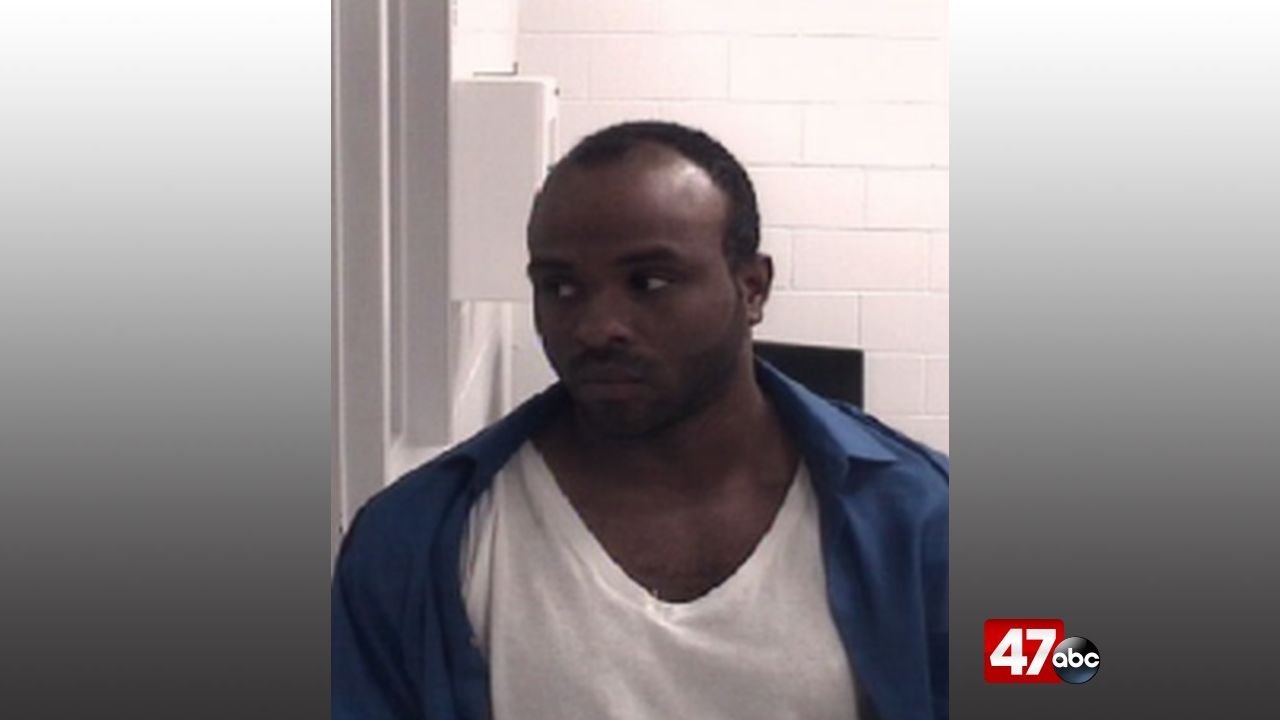 SNOW HILL, Md. – A Bishopville man has been sentenced on negligent homicide charges in a 2020 crash.

We’re told the charges were filed on June 11, 2021, as a result of a head-on vehicle crash that occurred on June 13, 2020. Deputies responded to Whaleyville Road near Shavox Church Road and identified a total of five people on scene with injuries, including one fatality and two still trapped in their vehicles. Further investigation and accident reconstruction revealed that a Nissan Altima driven by 35-year-old Jon Gray had been traveling east on Whaleyville Road at a high rate of speed when he crossed the center line and hit a Kia Sorento, driven by Claudeline Saintiol. Deputies located two victims inside the Kia, one identified as Duope Fenelon, trapped in the right front passenger seat, and one identified as Marc Louis, who was found dead. Fenelon was extricated from the vehicle and taken to a nearby hospital by helicopter, where he later died from his injuries. Two female passengers in the Kia were found outside of the vehicle and were taken to the hospital.

Gray was found unresponsive inside of the Nissan and was taken to the hospital by ambulance. Blood samples tested by the Maryland State Police Forensic Services Division revealed that Gray’s blood alcohol content at the time of the crash was .13 grams of alcohol per 100 milliliters, well over the legal limit.

Gray pleaded guilty to two counts of negligent homicide under the influence back in August, and on Tuesday was sentenced to a total of 15 years in the Division of Correction. The judge ordered Gray to serve ten years on the first count and five years on the second count consecutively, with five years suspended and three years of supervised probation on release.