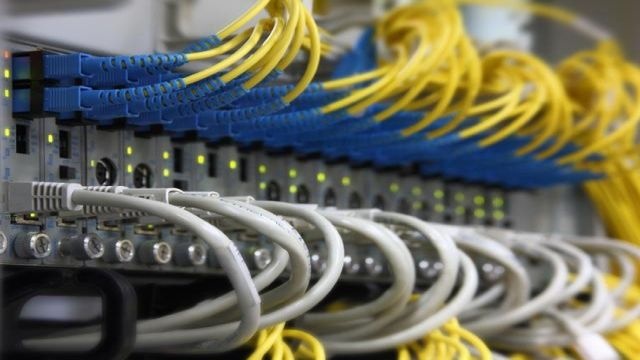 SOMERSET CO., Md. – Spectrum announced on Tuesday that construction is underway on a $10 million fiber-optic network expansion project that will bring gigabit broadband in parts of Somerset County.

We’re told the project is funded by an $8.5 million Connect Maryland Grant, with an additional $75,000 from the county and a $1.4 million investment by Spectrum. This buildout complements the current expansion already underway in Somerset County that will bring Spectrum services to nearly 500 homes and small businesses, mainly in the Fairmount, Kingston, Manokin, Marion Station, Rehobeth, Upper Fairmount, and Westover areas.

Officials say Spectrum services are expected to be available to residents and small business owners in the buildout areas by the end of the year.