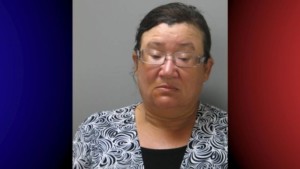 DOVER, Del. (AP) – A Delaware judge has rejected the post-conviction appeal of a woman convicted in the death of a 10-month-old boy at her home day care.

The judge this week summarily dismissed Valorie Handy’s appeal, saying she failed to meet standards for claiming that her attorney was ineffective.

Handy was charged with murder by abuse or neglect after the baby was found unresponsive at Handy’s Little Disciples day care in Millsboro in January 2015. She was convicted in 2016 of criminally negligent homicide and sentenced to 2½ years in prison. She was released in January and is now on probation.

Prosecutors say Handy gave the child the active ingredient in Benadryl. The boy’s death was classified as homicide from diphenhydramine intoxication.