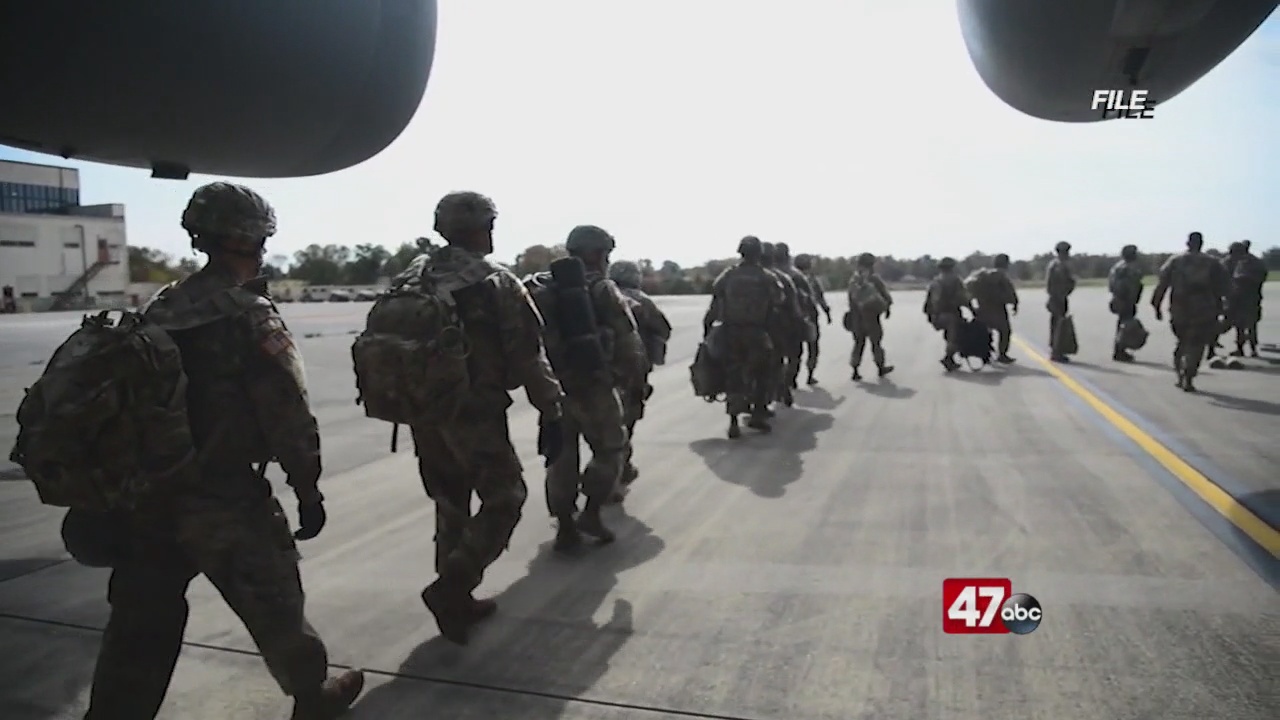 NATIONAL NEWS-  The Honor our Pact Act passed the US Senate and now heads to Joe Biden’s desk.

The measure popularly known as the Burn Pits act helps to ensure medical coverage for 3.5 million veterans who suffer from degenerative and chronic illnesses due to exposure to toxic chemicals during their tours.

The bill primarily focuses on gulf war, desert storm, and post 9/11 veterans who had used burn pits to destroy equipment in the field, resulting in severe issues from inhaling of the fumes.

“The last battle a veteran should have to fight is at home to receive coverage and treatment from their own government,” said Dave Skocik of the Delaware Veterans Coalition.

“This was a recognition by the government that the VA does accept responsibility for the effects the unintended effects for people who suffered,” he said.

For Veterans in Delaware, many are Vietnam vets who worked with the toxic chemical weapon Agent Orange, many of home now have hypertension.

Hypertension will now be added to a list the bill creates a list of 12 presumptive conditions where any veteran who gets them is automatically approved for care.
doesn’t have to spend years proving it happened as a result of their service.

“A majority 60 to 70 percent are being treated by the VA for hypertension and that is covered as a presumptive disease for those veterans,” said Patrick Moonan of the Sussex County chapter of Vietnam Veterans of America.

He says for many the issues didn’t develop until years after service, and for the next generation of veterans this bill means faster preventative care.

“Hopefully these diseases get caught early instead of what happened to us Vietnam vets who started getting these problems in our 40s and 50s,” he said.

For those looking to check if they qualify and apply for care and disability can visit https://www.va.gov/resources/the-pact-act-and-your-va-benefits/ .