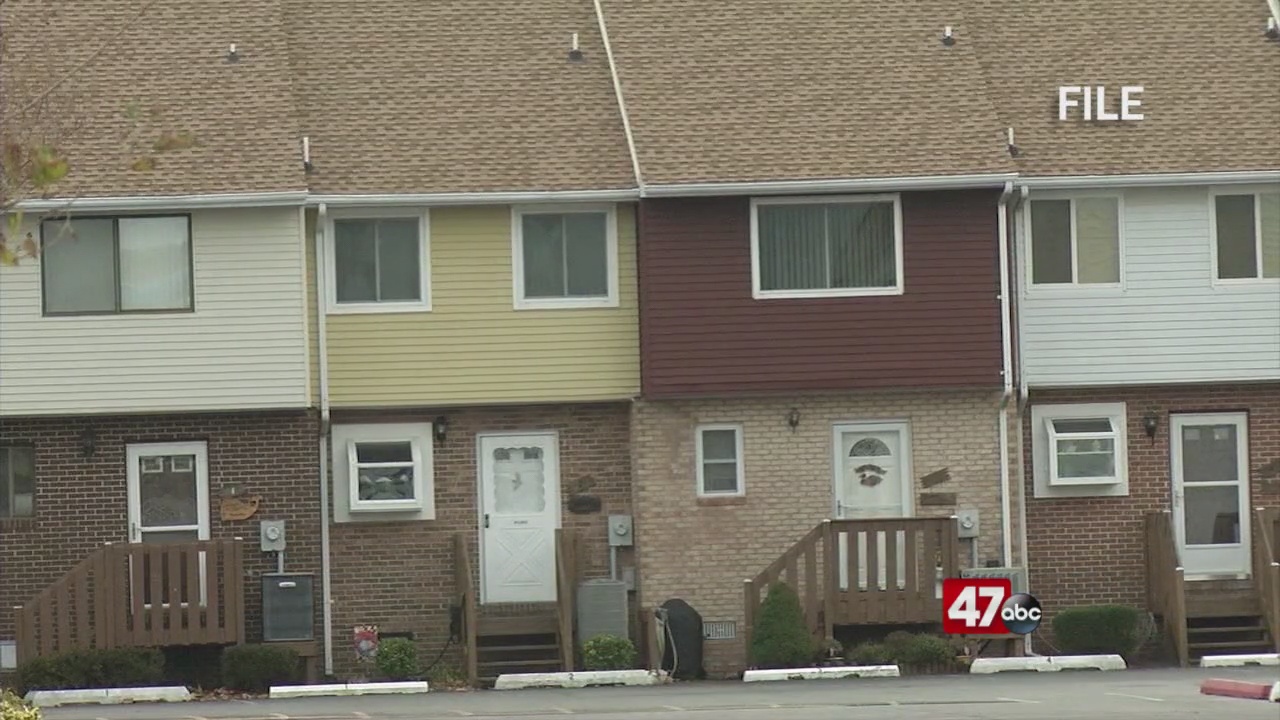 The temporary program pause will allow the agency to modify program guidelines in accordance with the federal U.S. Treasury requirements, implement a shift between federal funding sources, and manage application volume.

The changes come as the federal government scales back funding and transitions to ultimately ending the temporary program by 2025 or the end of funding.

The measures are being taken to preserve the funding for as long as possible, and will target tenants most at risk for evictions.

To date, the program has distributed over$100 million in assistance to 1,500 Delawareans.

“Like many other covid programs this will eventually end so we are trying to make sure that end is as painless as possible,” said Delaware Housing Authority Spokeswoman Laurie Jacobs, adding “If we didn’t make these changes that we are planning to make, we will run out of funds sooner than we would like so the program runs until 2025 or until it is exhausted and we want to extend it for as long as we possibly can.”

Jacobs tells 47 ABC the program will still be accepting applications up to and during the pause, and that those applicants close to eviction will still be able to access help through 15 community navigator groups aimed at preventing eviction as they await their approval.

Community Navigators include the Delaware Housing alliance, which among other services helps to prepare legal documents and application requests for those looking for rental assistance.

Director Rachel Stucker tells 47 ABC that she is not surprised at the program being scaled back, but the underlying housing conditions have not improved for those who are set to lose the rental assistance under the new program structure.

“In that environment of limited resources we understand the decision to target those resources at those who do need it the most,” she said adding “Rental costs have increased significantly, incomes have not kept pace, and this has been going on for decades, it is not just a covid problem.”

She tells her own organization has seen no shortage of applications, 1/4th of which she says are coming from households that are close to losing their homes.

“Just last week we received over 1,400 calls, emails, requests for help from who are in crisis, at risk of homeless or risk of homelessness, and that number represents over 500 families,” she said.

She tells us those that would no qualify as too high income could include a family of four earning 80,000 a year, an assessment echoed by Jacobs.

She tells us for Delawareans who are looking to have the best chance of having their application accepted to attach paystubs to verify the payment, compared to personal verification that applicants could provide themselves. She says those will still be considered on a per-case basis, but paystubs make chances of approval higher.

Applications for the current round are due by September 9th and can be found on the DEHAP website.