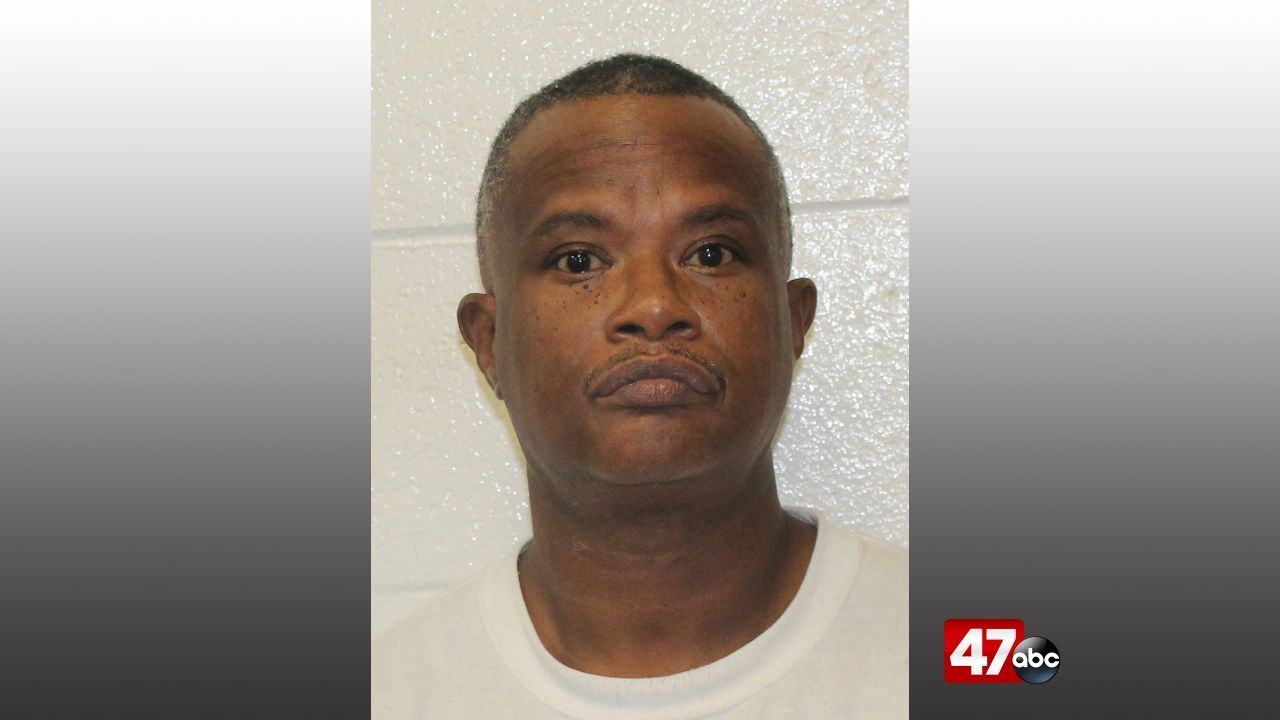 SALISBURY, Md. – A Salisbury man has been sentenced to nearly three decades in prison for sexually abusing a minor.

53-year-old Gardener Green was sentenced late last week to 28 years in prison, receiving the maximum sentence of 25 years for sexual abuse of a minor and three years to be served consecutively for indecent exposure. Wicomico County States Attorney Jamie Dykes tell 47 ABC it happened in the summer of 2020, where Green exploited the young girl. Officials say Green was masturbating in front of his granddaughter while they watched television. An investigation was conducted where the minor was shown a male and female drawing and was asked to point out what parts of the body she saw. The State’s Attorney tells 47ABC the longer sentence is to keep him off the streets and to prevent him from doing this again.

“Given Mr. Gardeners significant history, especially his history as a child sex offender, we’re hoping to remove him from the community as long as possible to ensure the safety of any child who may have contact with him,” says Jamie Dykes.

She also says that it is important to make sure your children are in good care when left alone.

“It’s important that all people in care and custody of all children protect them if someone has a prior sex offense conviction it is not a good idea and it is likely a violation of their probation or parole conditions to allow any other child to be in care and custody of the offender, we can prevent sexual abuse of children, we can prevent trauma if people are cognizant and aware of prior sex offense convictions and they take efforts to protect their children,” the State’s Attorney says.

Green was convicted of the charges in late April following a two-day jury trial. The charges stem from a report that during the summer of 2020, Green sexually exploited a child under the age of 10. Green is also facing a violation for a 2012 conviction of sexually abusing a minor which could add another 13 years to his sentence if convicted.