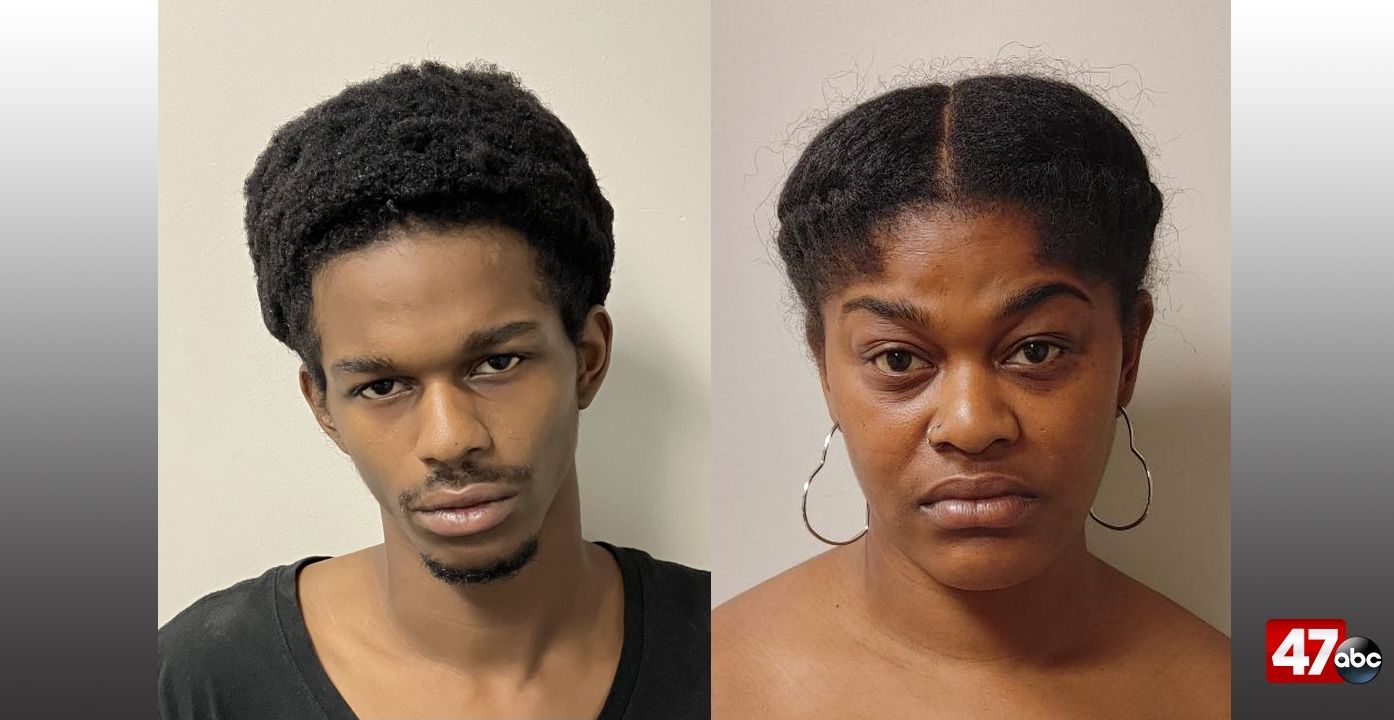 EASTON, Md. – Easton Police have served grand jury indictments on two in connection to a fatal shooting that happened earlier this month.

The pair are currently in the custody of the Talbot County Detention Center.