Salisbury man sentenced to jail time for violation of probation 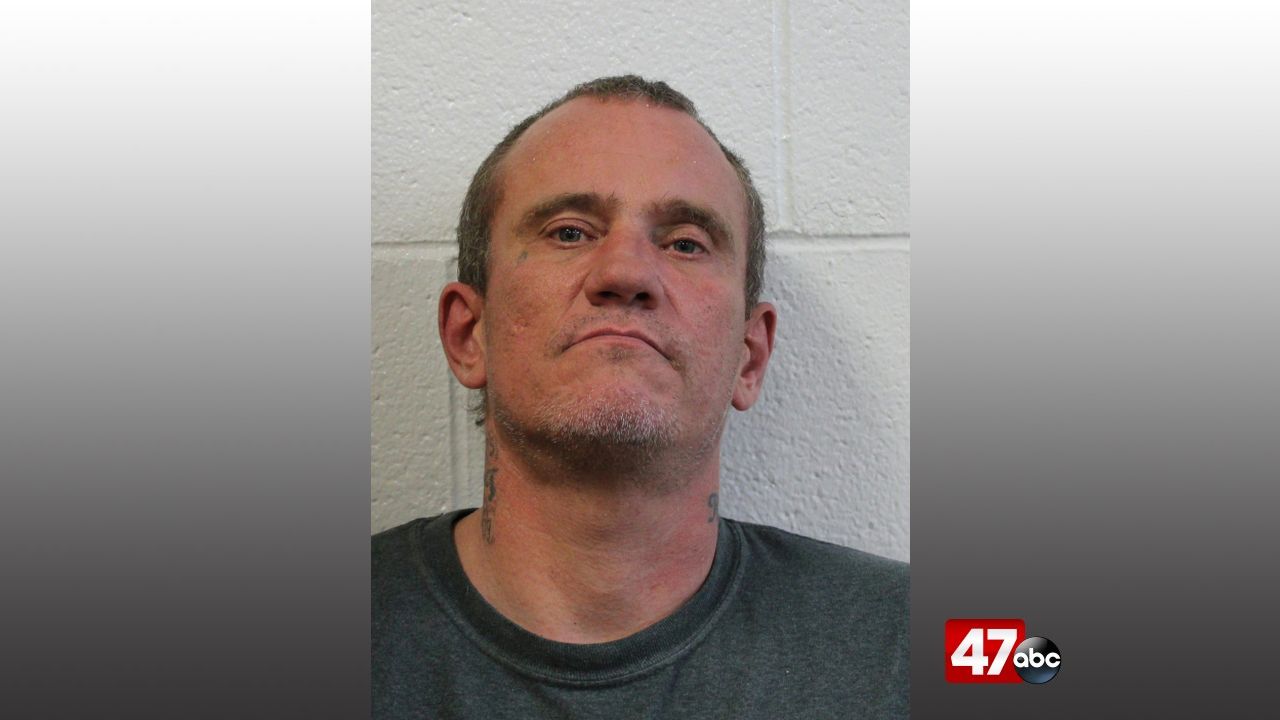 SALISBURY, Md. – A Salisbury man has been sentenced to 15 years behind bars for violating his probation.

We’re told 48-year-old Robert Thompson admitted to having violated probation in two cases before a Circuit Court Judge last week. Thompson had previously been convicted of possession with intent to distribute cocaine, possession of cocaine, and possession of oxycodone, and had been sentenced to a period of suspended time in lieu of incarceration and ordered to complete the Wicomico County Drug Treatment Court Program.

Thompson’s original convictions stem from two separate incidents in which Thompson was stopped in a vehicle by Wicomico County Sheriff’s Deputies. Law enforcement officers reportedly located amounts of narcotics in Thompson’s possession and learned that Thompson was engaged in the sale and distribution of narcotics.

While on probation, Thompson had been ordered to complete the Drug Treatment Court Program, however, he was terminated from the program as unsuccessful due to having incurred sanctions, including testing positive for drug use. Thompson also violated his probation by being convicted of theft after stealing money from a vulnerable adult.

Thompson was sentenced to serve a total of 15 years of incarceration pursuant to the violations of probation.