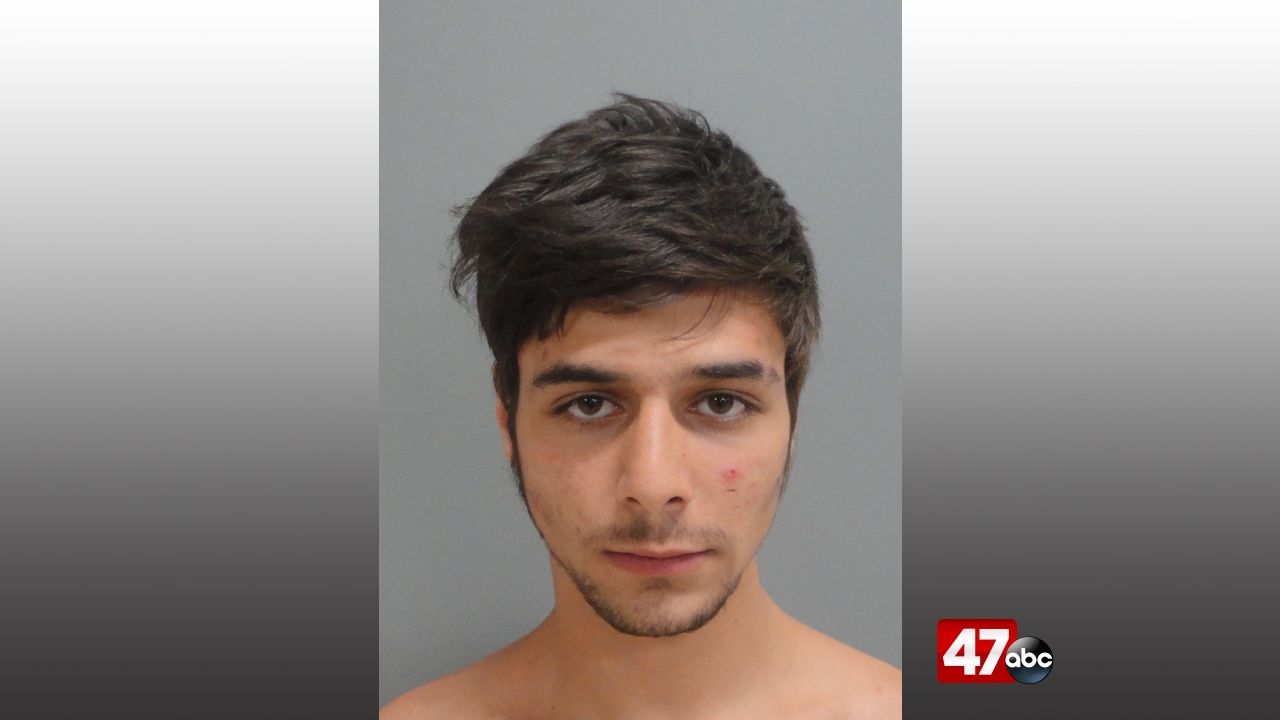 REHOBOTH BEACH, Del. – A Delaware man was taken into custody after he reportedly pointed a BB gun out the window of a vehicle at a Rehoboth business Saturday afternoon.

At around 1:45 p.m., Rehoboth Beach Police were called to respond to the parking lot of Port 251, located at the intersection of Rehoboth Avenue and Lake Avenue, for a report of a man with a gun. Officers were able to quickly apprehend 18-year-old Joseph Ramos, who was inside a black Nissan Altima with Pennsylvania registration plates. In Ramos’ possession, police found a replica Smith & Wesson M&P 40 “Military Police” BB gun loaded with metal BBs, brass knuckles, a counterfeit controlled substance believed to be possessed with the intent to sell, a misdemeanor amount of suspected cocaine, a civil amount of suspected marijuana, and drug paraphernalia related to the consumption and sale of illegal drugs.

It was also determined that two employees from Port 251 were monitoring the business’ private parking lot when they reportedly went to contact the vehicle that Ramos was in to check if they were customers. Ramos was allegedly acting erratic and at one point stuck the BB gun out the window of the vehicle, at which point police were called to the scene.

We’re told it is believed that Ramos stuck the BB gun out the window while firing it at a No Parking sign.

Ramos was charged with numerous drug and weapons charges, as well as underage possession/consumption of alcohol. He was later released on $5,775 unsecured bail.