USDA proposes new rules for chicken industry, not all in favor 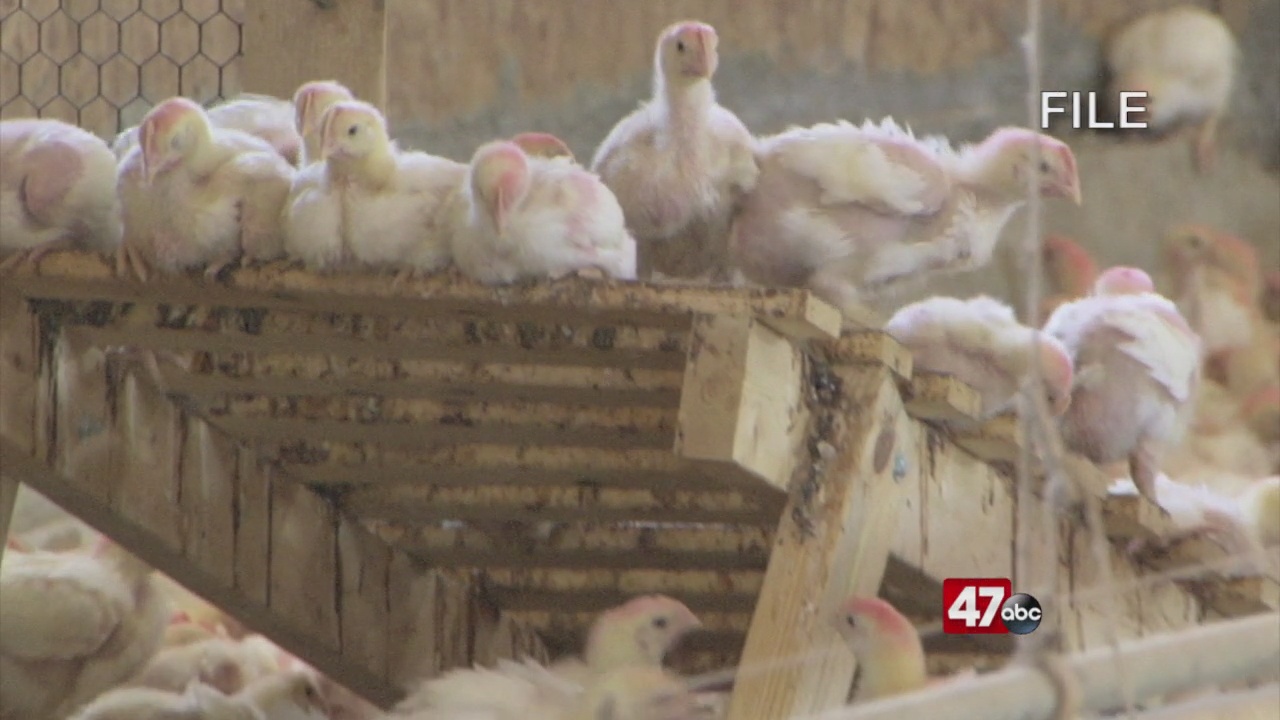 DELMARVA–The U.S. Department of Agriculture announced more support, resources, and new rules that they said will strengthen the American food supply chain, promote fair and competitive agricultural markets, prevent abuse of farmers by poultry processors, and make prices fairer for farmers.
Under the Packers and Stockyards Act the USDA wants to protect poultry growers from unfair practices. USDA said poultry processors have a lot of control over the process of raising chickens through take-it-or-leave-it contracts with growers. They said growers have limited visibility into the real range of outcomes and risks they face under these contracts. Moreover, once in the contracts, the processors then determine the payments that poultry growers receive for their services by weighing the chickens and ranking farmers based on how much the chickens grew. USDA added pay is generally determined based on how a farmer compares to other farmers, but farmers currently have little insight into this comparison.

Under new proposed rules, the USDA would require poultry processors to provide more transparency to growers and accountability. They said for example, processors would be required to disclose details of the inputs they provided to each farmer and information about the input differences among farmers being ranked.

While the administration is proposing this new rule, The National Chicken Council said these regulations will be a burden on the chicken industry.

They said raising chickens under the contract is one of the best and most reliable sources of cash flow that helps keep families on the farm. NCC said the contract provides farmers with guaranteed income, and insulation from market risks, such as feed costs, floods, and droughts. Also, they added farmers receive base pay per their contract and potentially a bonus, on the health and quantity of the flock.