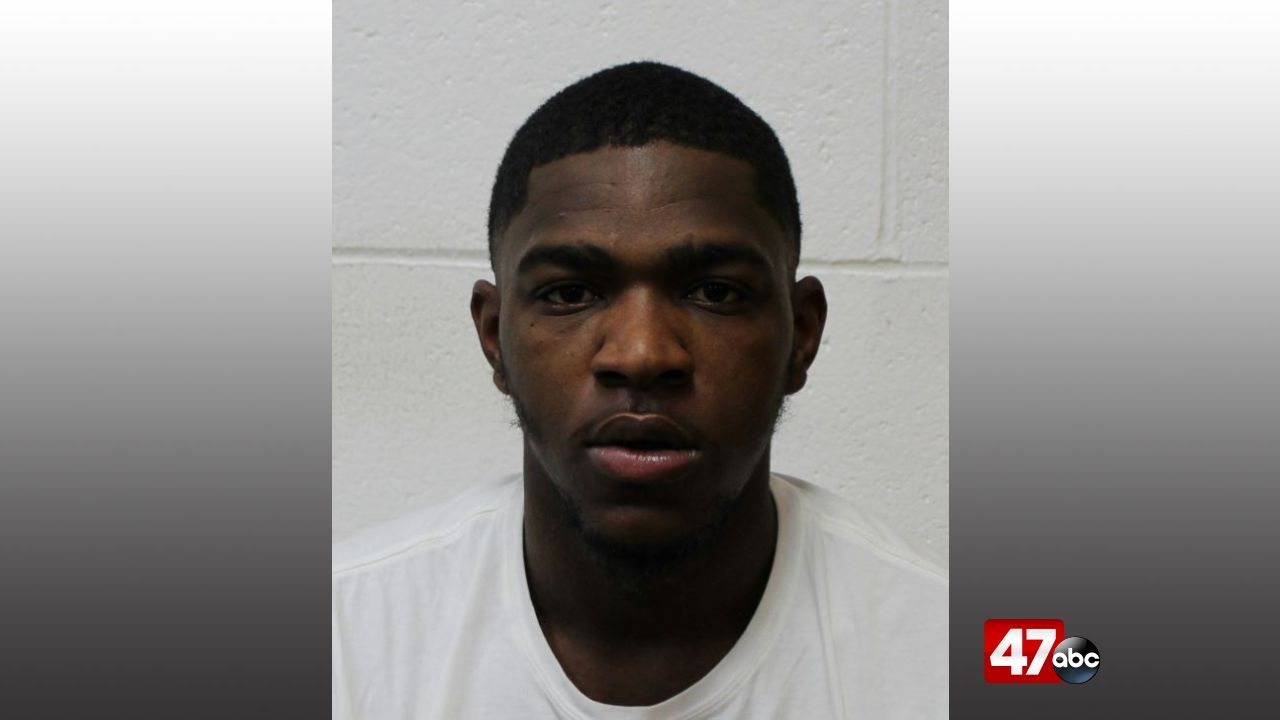 SALISBURY, Md. – A Seaford man has been sentenced to 13 years of active incarceration for drug possession.

The charges stem from a traffic stop for speeding on December 24, 2021. The Corporal observed a handgun laying in plain view and after recovering the handgun, Jackson tried to flee from the stop in his vehicle. A subsequent search of the vehicle led to further discovery of controlled dangerous substances and paraphernalia. The next day, additional CDS was recovered from the pathway of Jackson’s fleeing vehicle, and the handgun was found to have been reported stolen out of Georgetown.

The judge accepted Jackson’s plea and sentenced him to a total of 26 years behind bars with all but 13 years suspended. He will be on three years of supervised probation following his release.