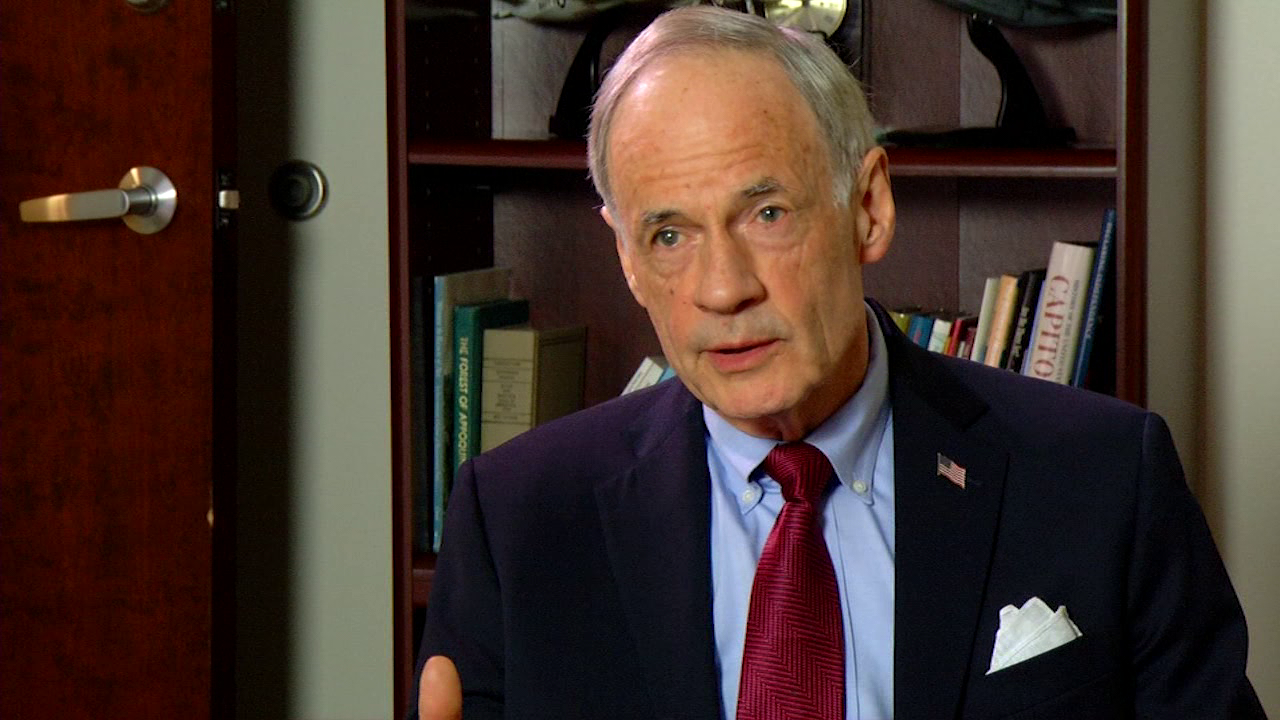 DELMARVA – 53 yays to 47 nays was a vote that made history just a few hours ago.

In this position, Jackson would serve as an Associate Justice on the Supreme Court. The Senator says this nomination is proof that your qualifications and unrelenting work ethic, can get you to the top. He also says Judge Jackson will serve as a role model and an inspiration for future generations of Black women.

“What this nomination means for our nation in particularly for the millions of Black Americans who look at Judge Jackson as either a mother, their own daughter, their own sister, their own friends,” says United States Senator Tom Carper.