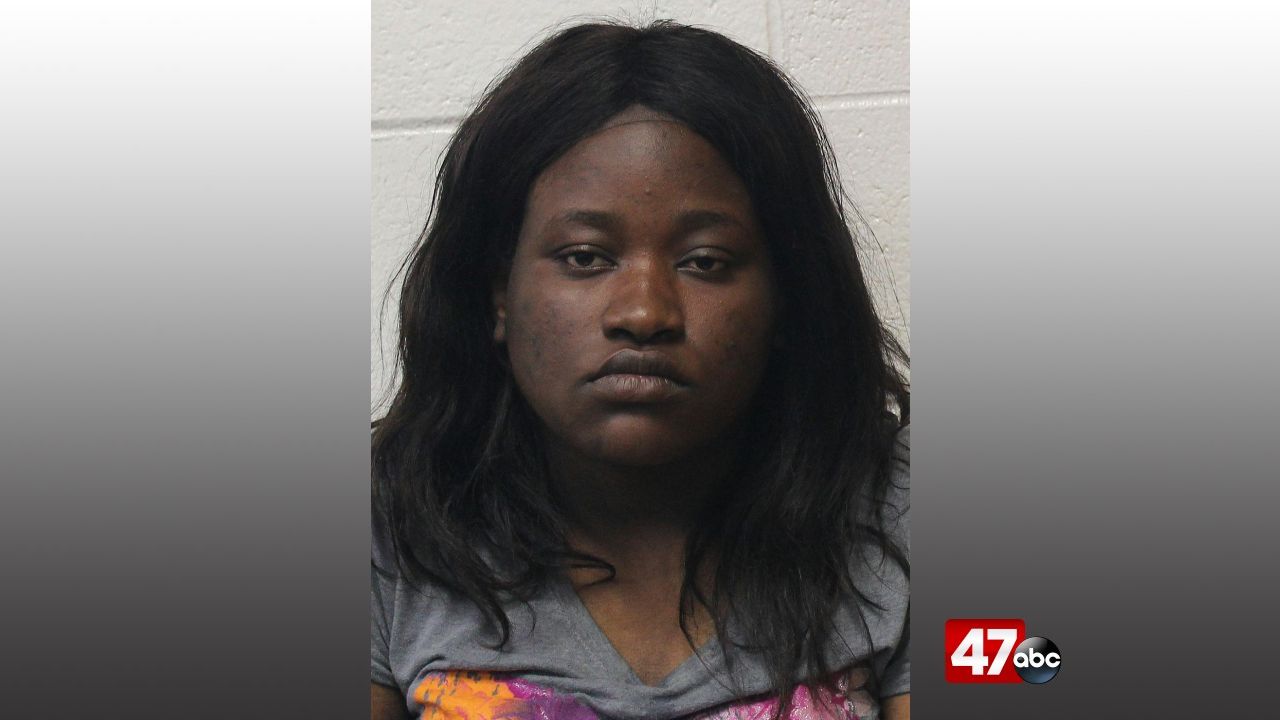 The offenses took place between December 2020 and June 2021, when Turenne was employed as an aid and/or assistant at Stepping Stones Daycare in Salisbury. In June 2021, images of eight minors under the age of 3 with their private parts exposed were discovered on Turenne’s phone and were determined to have been taken while she was responsible for supervising those minors at the daycare center.

Sentencing was deferred pending a mandatory pre-sentence investigation and a mental health evaluation.

Our original story on Turenne’s arrest can be found here.