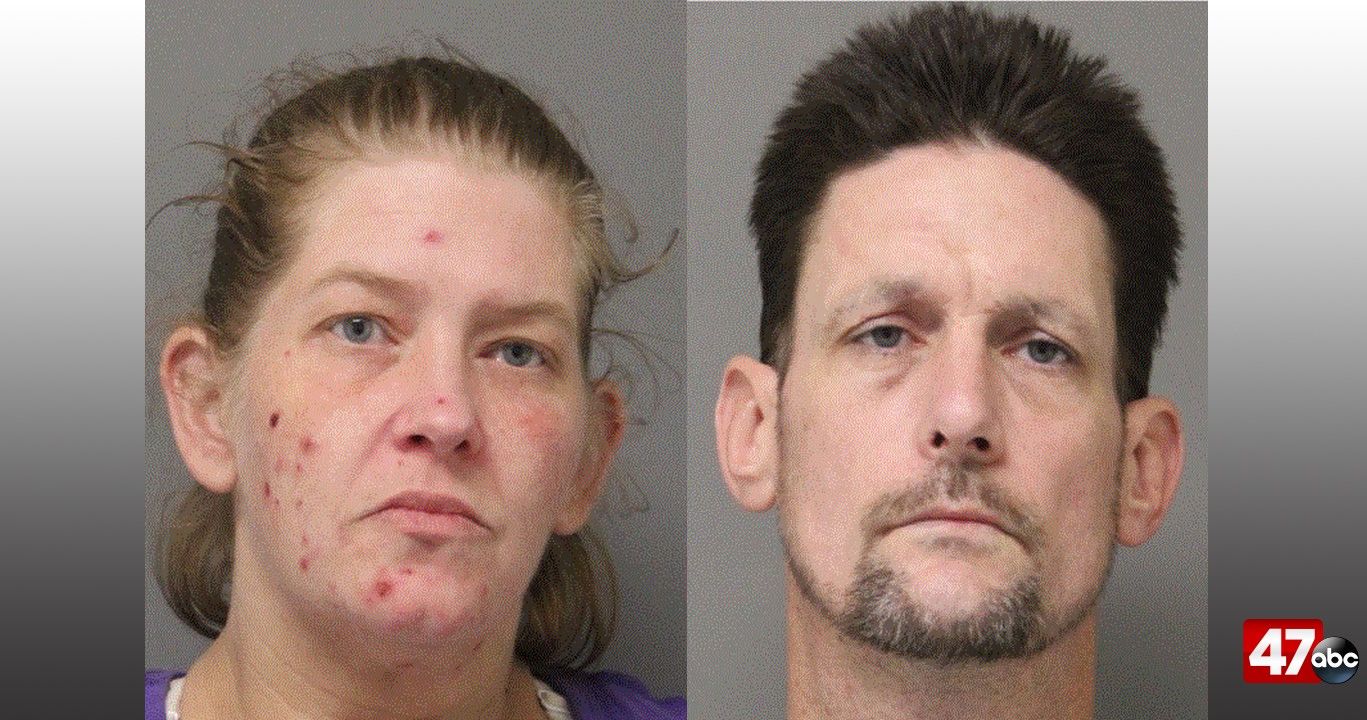 At around 4 p.m., troopers were called to the parking lot of the Bridgeville Food Lion, located at 9537 Bridgeville Center. When troopers arrived on scene, they found a grey Jeep with 40-year-old Sherry King in the drivers’ seat, and 39-year-old Keith Morrison in the passenger seat, slumped over asleep. Troopers were able to wake the pair up a short time later, observing drug paraphernalia in plain view inside the vehicle.

A probable cause search of the vehicle was conducted, leading to the recovery of additional drug paraphernalia and approximately .43 grams of suspected crystal methamphetamine. Police also found a concealed sword near the drivers’ seat. A computer check revealed that King was wanted out of Pennsylvania for a second offense DUI.

King was charged with carrying a concealed deadly weapon, possession of a controlled substance, and possession of drug paraphernalia. She was released on her own recognizance for the charges, however, she was extradited to Pennsylvania for the pending second offense DUI charge.

Morrison was released on his own recognizance after being charged with possession of a controlled substance and possession of drug paraphernalia.