Man arrested for fourth DUI offense after crash in Dover 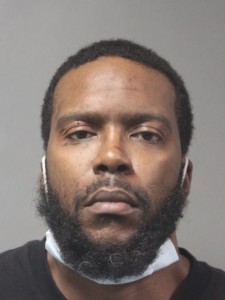 Dover Police say officers responded to the area of North DuPont Highway and Leipsic Road for a crash. When officers arrived, they found Collier, who was driving one of the vehicles involved. Investigators say Collier was under the influence.

Collier was charged with fourth offense DUI, driving with a suspended or revoked license, failure to stop at a red light, and no proof of insurance. He was released on $3,250 unsecured bond.