Arrest made in Accomack Co. homicides 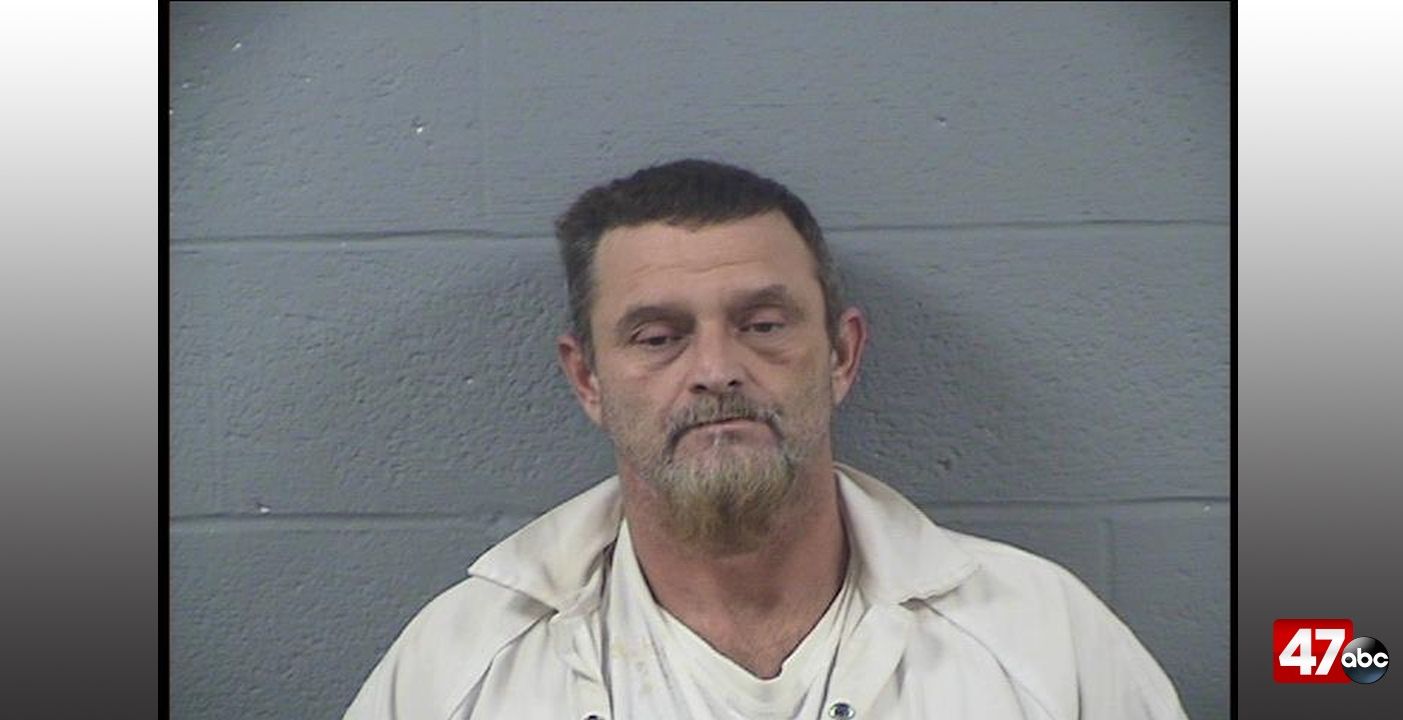 OAK HALL, Va. – Police say they have charged a man in connection to two separate homicides in Accomack County in the past week.

The first incident happened just before 9:30 p.m. Saturday, in the 6000 block of Lankford Highway. Police and fire officials responded to a reported residential structure fire, where they discovered the resident, 62-year-old Edward Mears Jr., dead inside of the structure.

45-year-old Gary Fleig has been charged in this incident with first and second degree murder, arson, burglary, concealing a stolen firearm, use of a firearm in the commission of a felony, and possession of a firearm by a convicted felon.

Then, just before 8 a.m. Monday, police responded to a report of a body in a field behind a residence in the 9200 block of Lankford Highway. Officers found the victim, identified as 43-year-old Maurice Fiddermon, suffering from apparent gunshot wounds and pronounced him dead at the scene.

He is currently being held without bond.