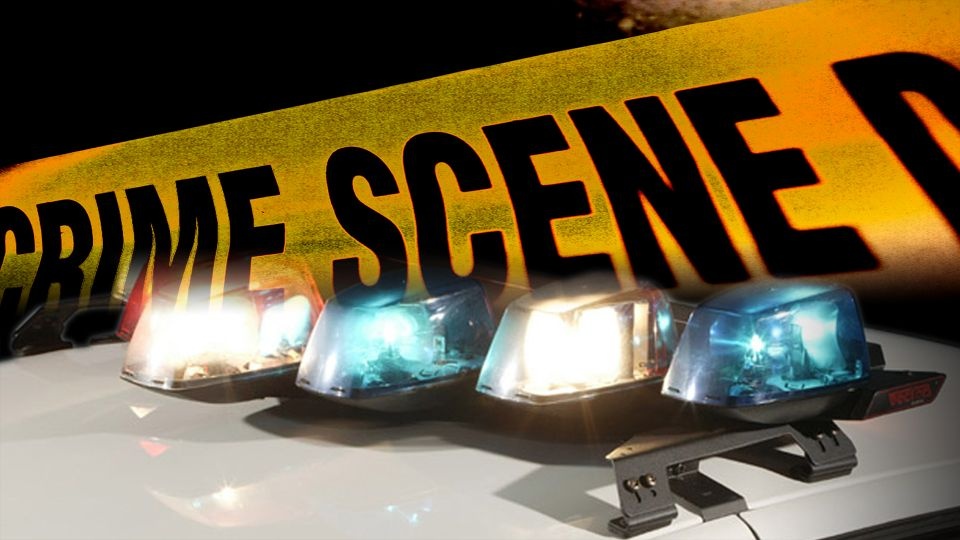 OAK HALL, Va. – Police in Accomack County say they are investigating a homicide that happened earlier this week.

We’re told just before 8 a.m. Monday, Accomack County Sheriff’s deputies responded to a report of a body in a field behind a residence in the 9200 block of Lankford Highway. On arrival, deputies found an unresponsive man suffering from apparent gunshot wounds.

The man, identified as 43-year-old Maurice Fiddermon, of Tempranceville, VA, was pronounced dead at the scene. His body has been taken to the Norfolk Medical Examiner’s Office for an autopsy.