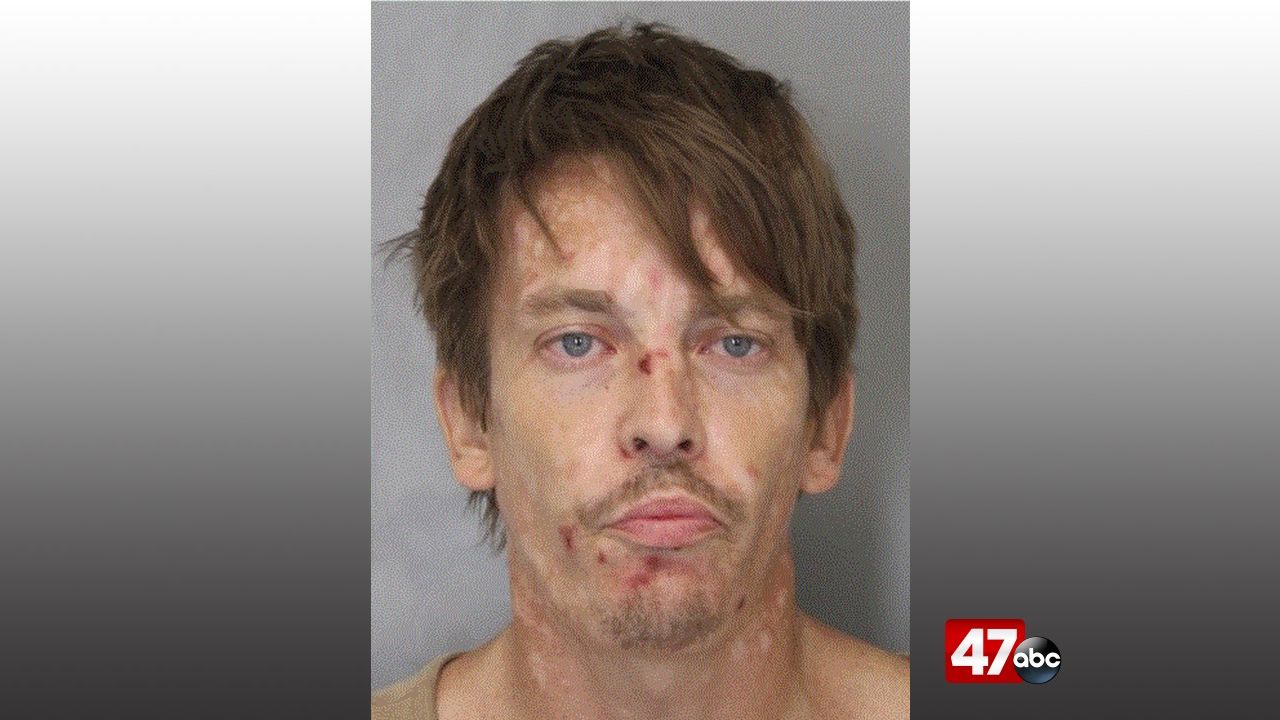 BLADES, Del. – A Seaford man is behind bars following a welfare check earlier this week.

At around 7:30 a.m. Wednesday, Delaware State Police say they were called to the Royal Farms at 8800 Concord Road to check on the welfare of a man who appeared to be nodding off while in the driver seat of a GMC Sierra. Troopers made contact with the man, identified as 35-year-old George Reha, who reportedly displayed signs of being under the influence of drugs.

A search of his person was conducted, leading to the discovery of $8,797 in suspected drug money. Troopers then searched his vehicle, locating approximately 5.99 grams of cocaine, drug paraphernalia, a large Bowie knife, and a Switchblade knife.