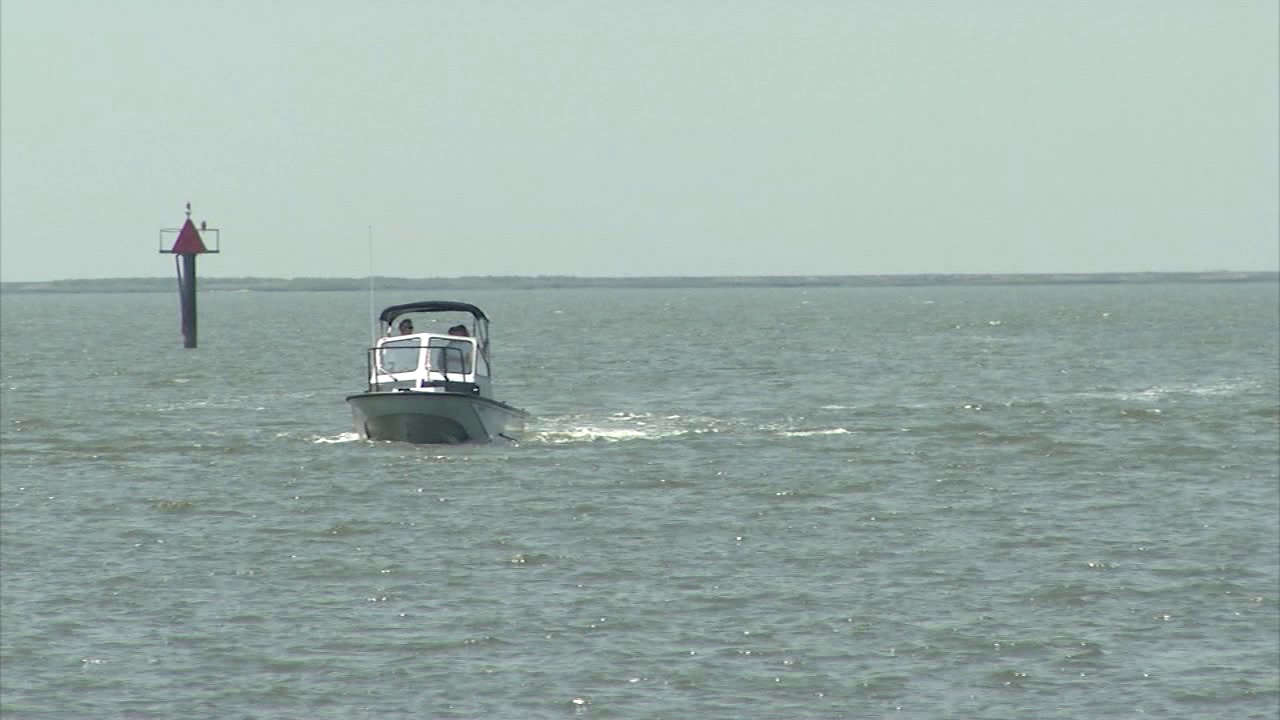 Those were fisherman Jimmy Hahn’s words as he is one of many who are concerned about U.S. Wind offshore wind developments.

“They don’t care about basically anything. The only thing they’re worried about is making sure they make money off getting windmills up,” Hahn said.

“Now we find out they’re going to be much taller and be up to 13 miles onshore and they not willing to talk to Ocean City. Now, we find out that the survey boat that they hired is actually destroying fisherman gear,” Representative Andy Harris said.

We reached out to U.S. Wind to address these claims. Nancy Sopko, Director of External Affairs, tells 47 ABC the organization has regular meetings with Ocean City and is in direct contact with the city Mayor.

Watermen tell us their concerns aren’t anything new.

“This has been an ongoing problem. I had the same thing happen to me 4 years ago with a different survey boat. Another fisherman out in Ocean City got wiped out this summer. He lost 500 pots in a week’s time from one of the survey boats,” Hahn said.

U.S. Wind says that out of close to 200 days of surveying, there’s been only one incident of concern (involving Mr. Hahn) which was due to miscommunication. The organization has also requested that Hahn submit a claim for the damaged gear to help assist with replacement.

As U.S. Representative Andy Harris explains,  the gear isn’t even the biggest concern.

“We have a couple of windmills in my district, most notably the one down in Crisfield in Somerset County which isn’t even spinning now. It was tremendously expensive to build, had the promise of producing green energy, and isn’t even spinning,” Representative Harris said.

Despite this, U.S. Wind says their findings show that offshore wind farms have many benefits including a boost to local tourism. “Recreational fishermen say there’s fish that are actually attracted to turbines,” Spoko said.

Spoko adds that building out the lease areas will also create thousands of jobs local to the Ocean City region.

Now with political leaders on their side, watermen hope to see some change moving forward.

“Those guys have really stepped up to the plate. Hopefully we can get something done,” Hahn said.

“People who buy electricity in the state are paying an extra amount in order to subsidize the windmills. That means that someone should stand up for these taxpayers. If we’re going to spend taxpayer dollars to build these windmills and subsidize them there should be proper oversight,” Representative Harris said.

Another concern that came up Wednesday by waterman and Congressman Harris was the possibility of U.S. Wind not being an actual U.S.-based company.

U.S. Wind tells 47ABC their headquarters is actually based in Baltimore at the World Trade Center.

Company personnel say that the state of Maryland made a commitment to buying offshore wind power and they’re offering to sell for competitive prices.

We’re told, Congressman Harris will take what he’s gathered from those watermen to our nation’s capital. He says he plans to advocate for those watermen and fishermen in congress.