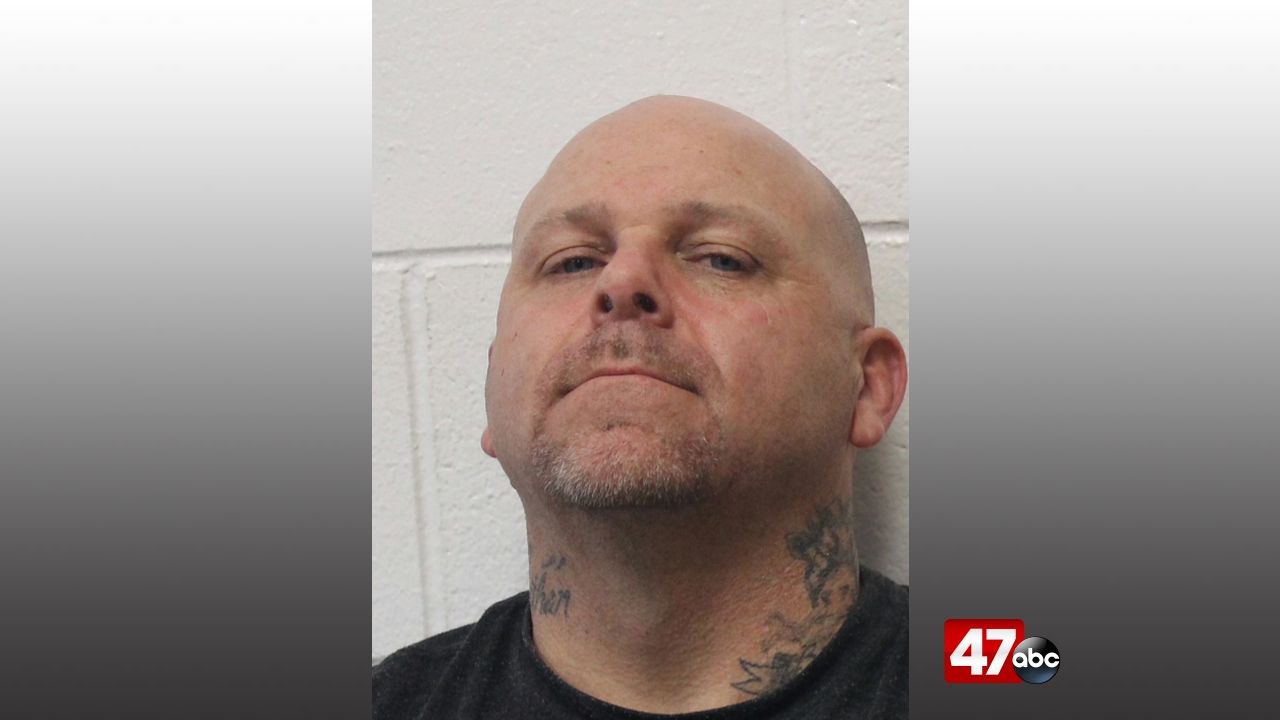 SALISBURY, Md. – A Salisbury man will spend some time behind bars for assault and obstruction of justice.

Charles Moor Jr. pleaded guilty on Monday to first and second degree assault, as well as obstruction of justice, after being arrested in March of 2021 for assaulting his ex-girlfriend outside of her residence in Salisbury. Due to information provided by the victim regarding prior assaults, a search and seizure warrant was obtained for Moor’s cell phone, which was found to contain a video recording of Moor stepping on the victim’s neck while she laid helpless on the floor until she lost consciousness. Further investigation revealed that Moor provided the State with fake Facebook that he had created using an app which he fraudulently represented as being written by the victim.

In addition, multiple witnesses came forward indicating that the alibi statements that they had signed were false and that they had been written by Moor in an attempt to have the State dismiss the charges/

The judge accepted Moor’s guilty plea and sentenced him to a total of 35 years, suspending all but 20 years of active incarceration. Upon release, he will be on five years of supervised probation.