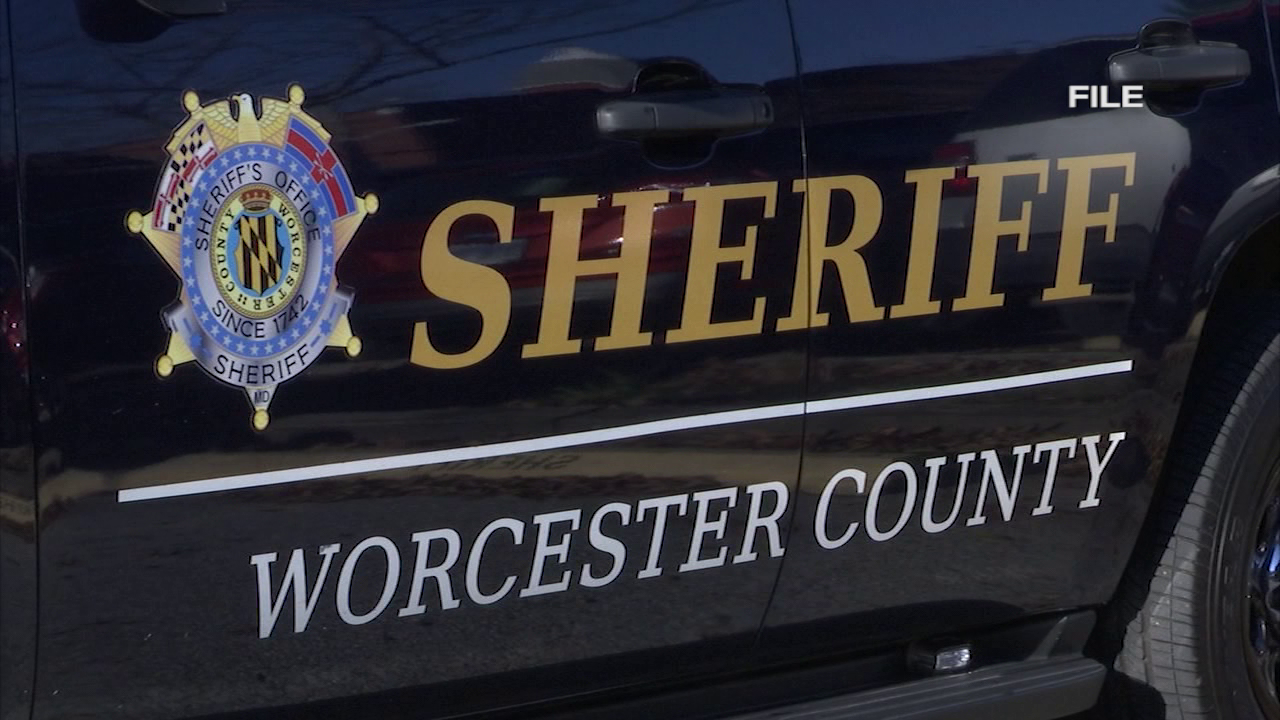 Worcester County Sheriff Matt Crisafulli tells 47 ABC that the Worcester County Bureau of Investigation was contacted by the Pocomoke City Police Department on Tuesday for assistance with a death investigation. At the scene of 720 Ocean Highway in Pocomoke human remains were found. The Maryland State Police Crime Lab and the Maryland Medical Examiner’s Office was also contacted to respond to the scene.

The human remains were taken to the Baltimore City Medical Examiners’ Office for an autopsy and identification.